I start with the premise that in this article there is a picture with a clear written blasphemous, which obviously is not the object of the picture, so if a curse engraved on the wall by unknown, can disturb your feeling or psyche please leave this page. 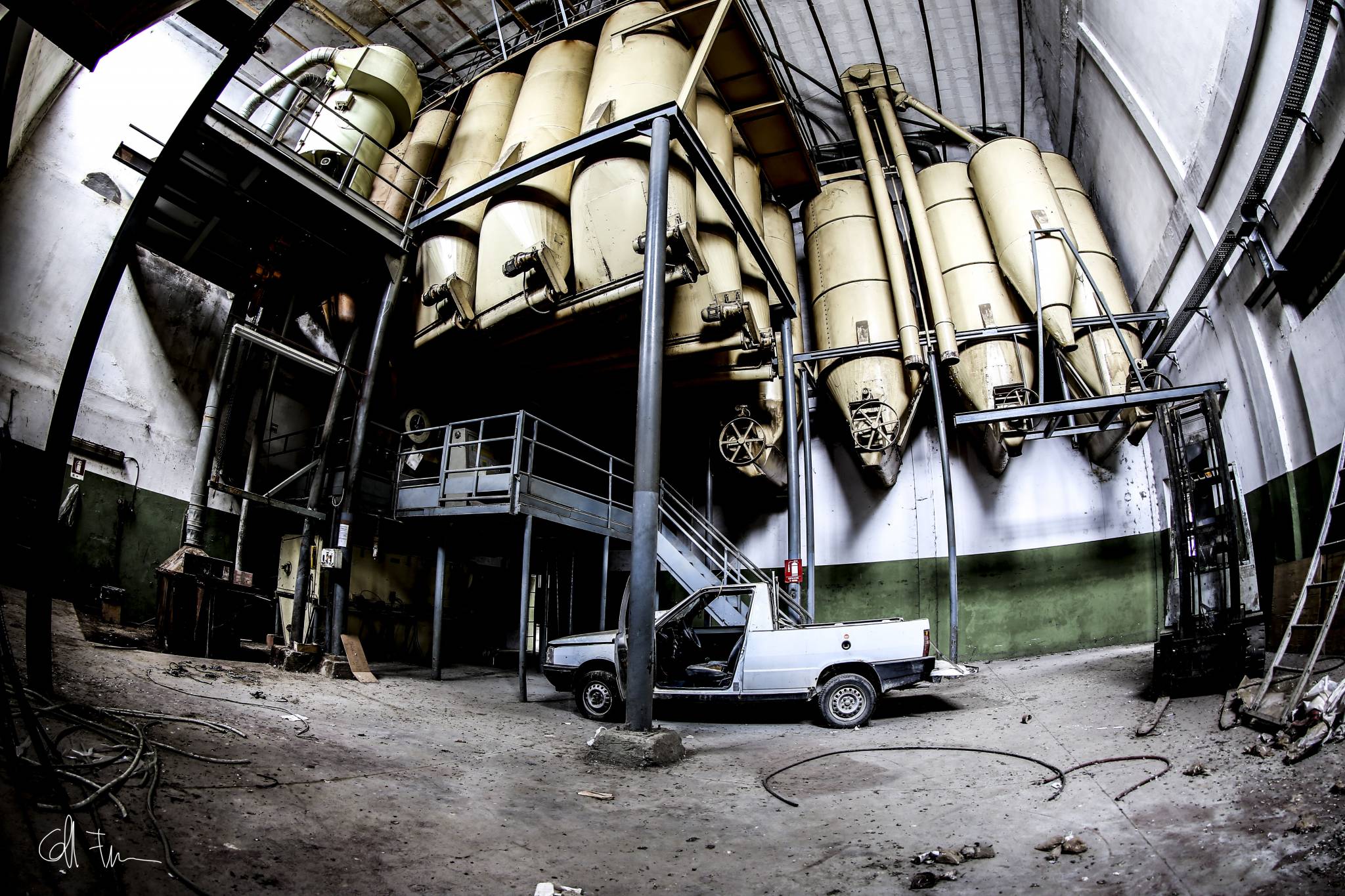 The morning didn’t start in the best way; two fails and snow danger associated with a long trip in another region made me demoralized. It was a while since I visited my last factories and the idea of catching some former industry after many villas, lured me … luckily before lunch, it arrives unexpectedly this feed mill, like manna from heaven!

From the documents and the research carried out within, the company was producing feed for animals since the war until 2009, when it was absorbed by another company; but the redevelopment plan does not go well, then the plant was closed, also because of the financial crisis. The main consequences were two: dismissal and abandonment. Since I am not here to talk about social policies and solidarity funds, we will focus on the abandonment. 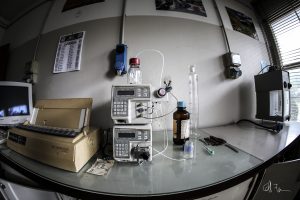 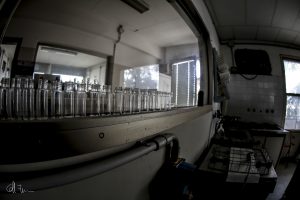 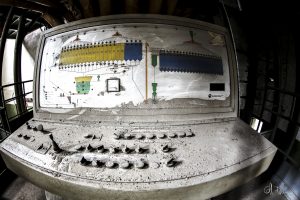 First we visit the laboratories, with great wonder we find still intact, except for a small disorder (I seem to return to school). Maybe too much intact, given the presence of highly toxic and harmful substances as methyl alcohol, also known as methanol and acetic acid in a concentration of 9 mol / L … Fortunately the bottles are sealed, so the risk is minimal… so after fifteen hours I will not have to worry about going to the emergency room and require hemodialysis. But the fact remains that some deranged can take away this stuff, and use it harmful.

We also have the participation of some flasks, beakers, test tubes and various tools such as the hood, an oven, an incubator, a precision balance, tools for titling, and so on. Later, we can explore the area of the offices, where, apart from invoices is not great either … except: a safe! 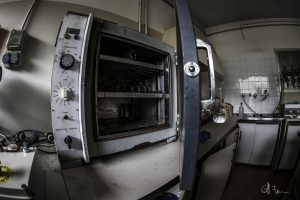 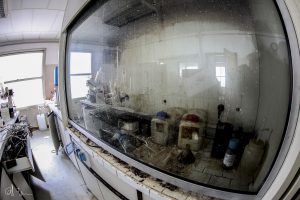 Obviously open and with nothing of value inside. Or rather there is neither money nor vil jewelry, but documents that seem important, however, including the registration act of the company.

The final part concerns the shed, of considerable size, which is divided into several areas. The first part was to be used as a warehouse for the maintenance and to cram the spare parts of the machinery of the factory, while the adjacent part as sorting of feed. I am soon captured from the dispenser where the presence of a vintage keyboard makes the place much older than it is. Finally the last area I think it was the filing and storage of feed. In conclusion, extremely interesting place, with many details, and for now, various parts intact. The degradation does not seem to have taken possession of the place. But just as dangerous as the proximity of other factories working at full capacity, and of houses with curious neighbors.

In conclusion, extremely interesting place, with many details, and for now, various parts intact. The degradation does not seem to have taken possession of the place. But just as dangerous as the proximity of other firms working at full capacity, and of houses with curious neighbors. 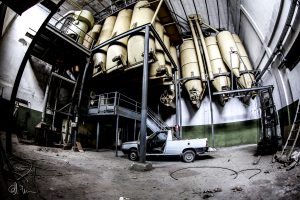 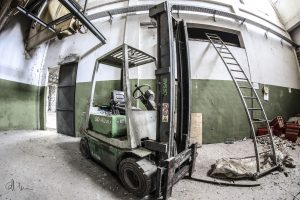 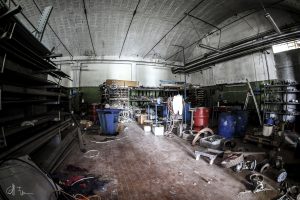 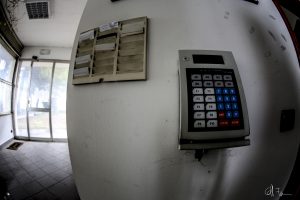 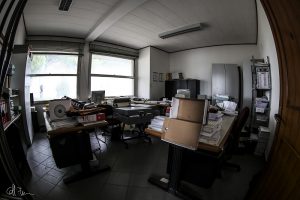 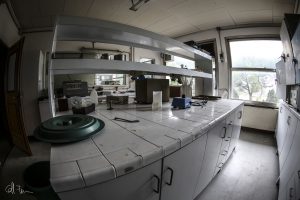 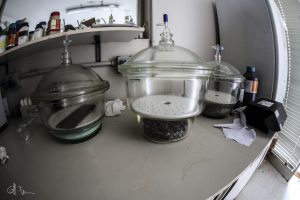 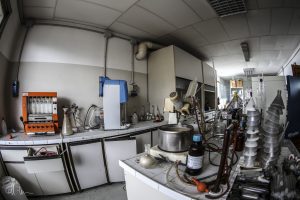 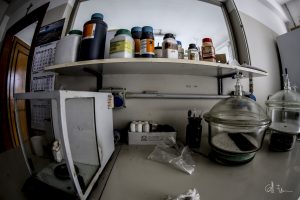 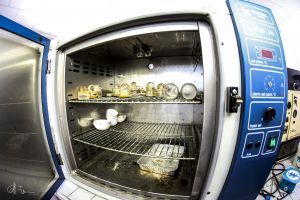 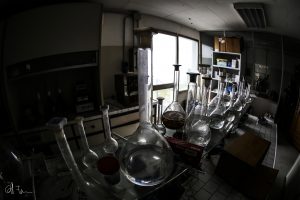 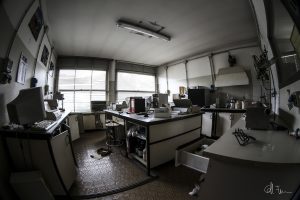 Born in 1986. Photo-reporter by 2007. He colaborated for many important national projects. He founded in urbex-activities a fantastic way to tell stories.
Editor-in-chief for the ten-year age Ascosi Lasciti blog