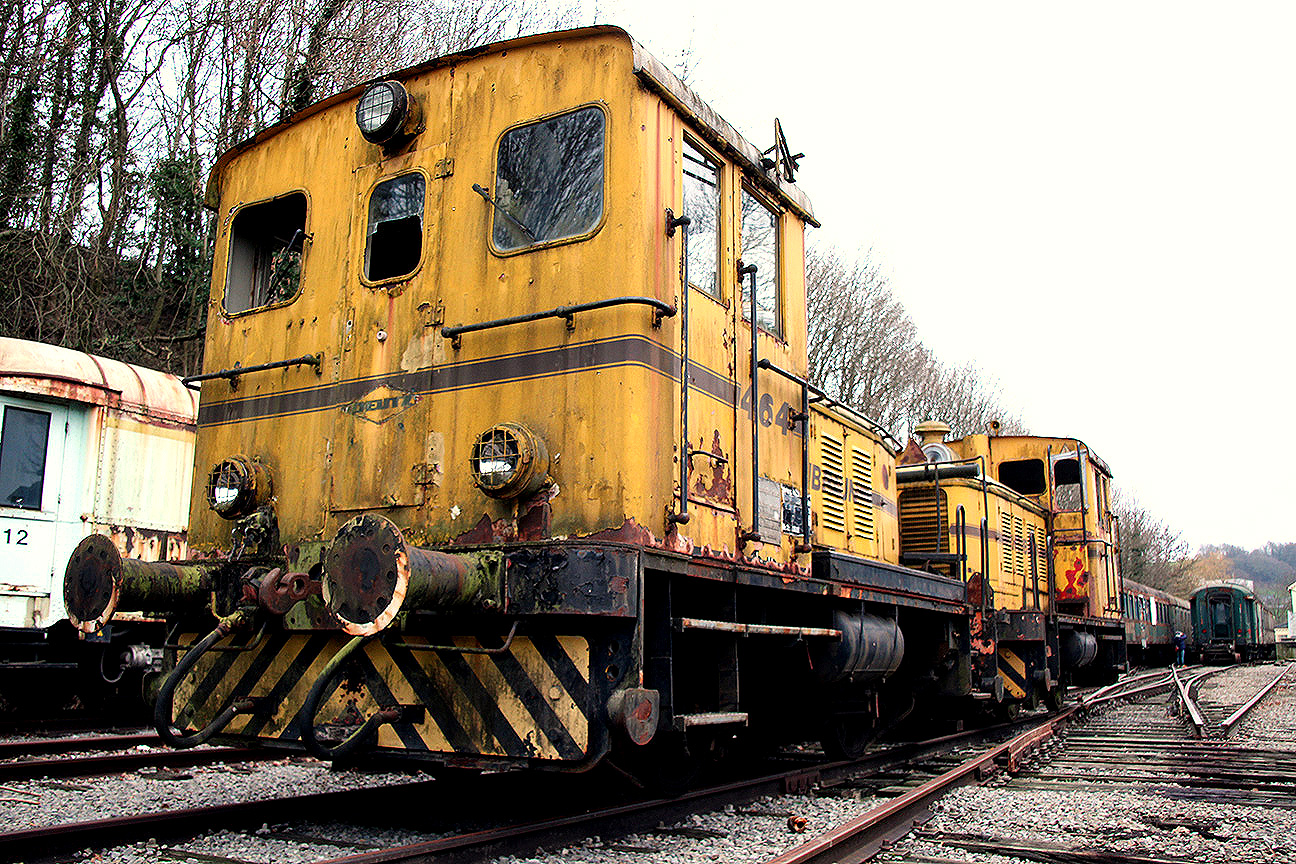 Gare de Homburg, a nice urbex location with some decayed locomotives, industrial and passenger wagons, mostly German.
Railway station Hombourg is a former railway along railroad 38 in Hombourg.
After the closure of the station the site was neglected for many years.
Now days the station was sold to a new owner who has made a restaurant of the old building. 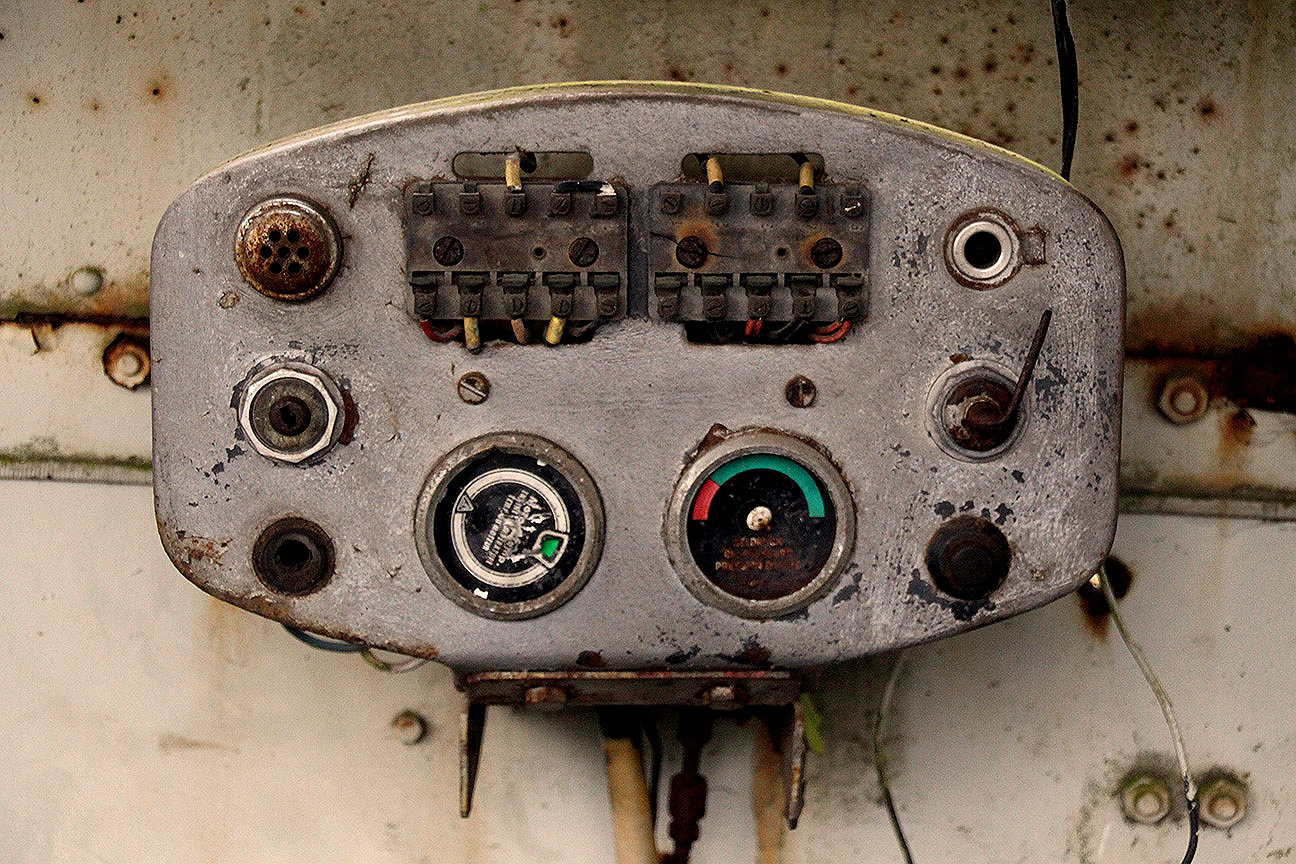 It’s not very hard to get on this location an near the trains but you can still have fun for a few hours to make some nice shots.
The details of the derelict trains and wagons are amazing!
Personally I think the trains will stand still for years over there, partly because the tracks is also largely removed.
To remove or move the trains is therefore not very easy.
Most passenger wagons and trains were closed so we could not get in but we were able to make some great pictures from the outside.
Of a number of wagons to the paint comes loose.
The combination of rust and flaking paint gives a very pretty picture.
Some wagons are sprayed with graffiti but the most of them are untouched so it looks like this location is treated with any respect.

There is not much to tell more about this location but we had a good time for a few hours and were able to make some beautiful pictures.

Alexander Bentlage, born and living in Netherlands is an internation author of Ascosi Lasciti. He is completely addicted to exploring old abandoned buildings and factories. His preference for industry and factories don’t prevent him from finding also beautiful frescoed places.