By Elvira MacchiavelliOctober 4, 2017No Comments 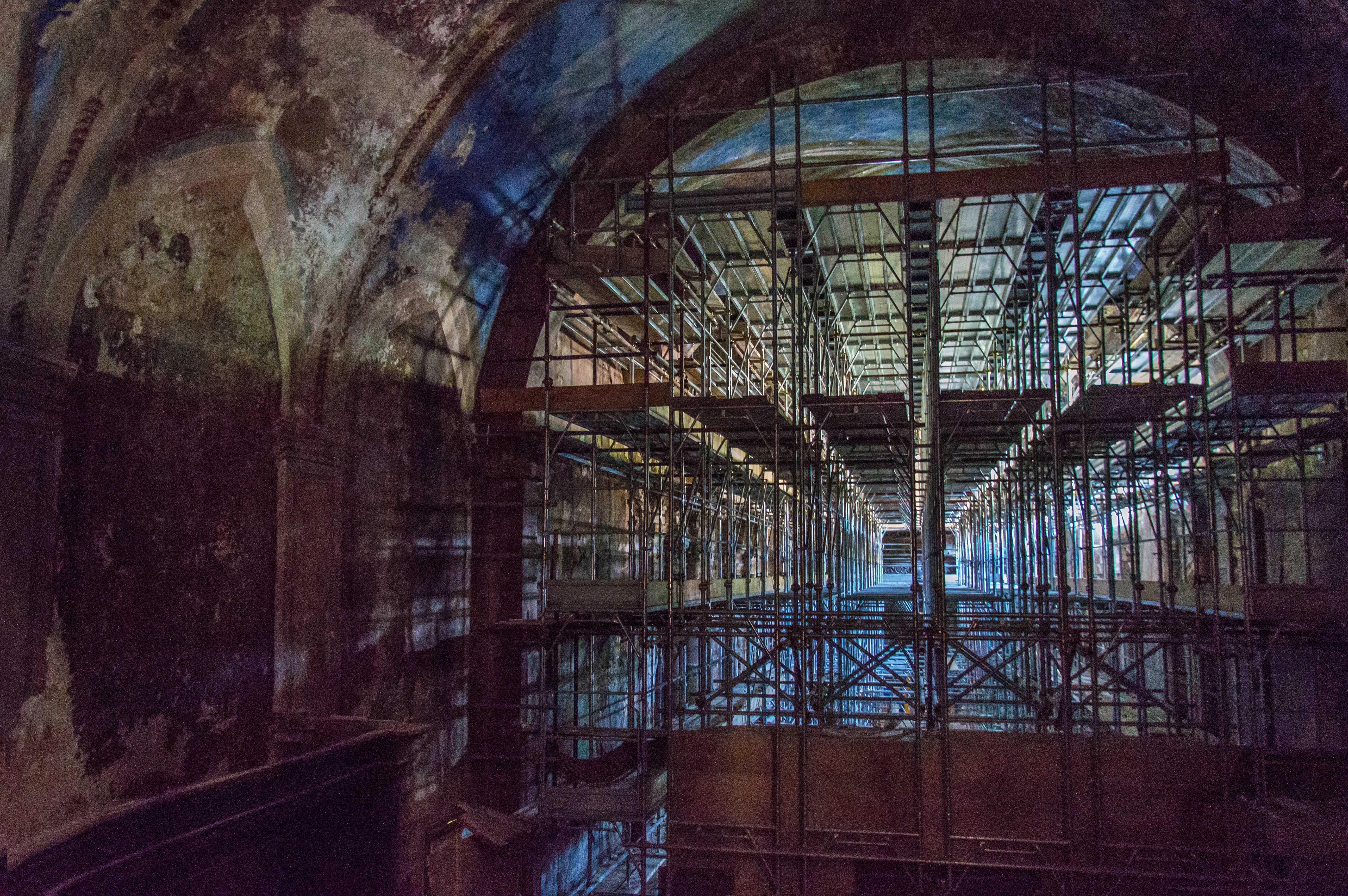 There are stories about when you’re a child that fascinate you so much that you really would like to live them. Jules Verne, in particular, has created a true legend of the journey to the discovery that it is easy to recall at this moment, as I am going to tell you the story of this place, which I called “The Castle of Rousseau”. Set in an Italian lake ‘This island is tiny b ut delightful, and placed in an exceptional situation for the happiness of’ a man who is dear to withdraw into himself ‘. These are the words of the Genevan philosopher (Jean Jacques Rousseau, The walks the solitary thinker, 1953) related to the island of Saint Pierre, which I found fitting with the place that we explored.

In such a scenario full of peace, sun, nature, which is an imposing structure, benevolent star of the fate of a country that has repeatedly threatened to sink into oblivion due to the economic, demographic and environmental crisis. The castle includes the convent and the church (built in 1328) dedicated to St. Francesco, the saint of Assisi who came to these places around the first half of 1200. Following the collapse of the tower in 1816, and the suppression of religious orders in 1860, the complex was sold to a noble family, who restored the monastery and enlarging the premises, gave him new life and functions. The new building was dedicated to the wife of the noble, and it guarded luxurious halls, fine paintings and historical pieces of great importance, such as armor, vases, coins and fossils that soon became attraction for the bourgeois circuit of the era.

The castle, a gothic revival style huge residence, offered training to young embroiderers, and work for the maintenance of the place to many islanders. At the half of 1900, when the lowering of the lake marked a deep fishing crisis, the house slipped into a slow and inexorable decline, hidden from the prying eyes of tourists and residents: a tacit resign from a wonder that never will be reassessed, given its grandeur. By sharing the words of Rousseau (about his stay island of Saint Pierre), I can say that this exploration was’ without doubt a great opportunity for a dreamer, who, capable of feeding his spirit of seductive chimeras, even in the midst of its most unpleasant ob jects, he could then fill up with them at will, with everything that really struck his senses’.

Walking to the cloisters devoured by ivy, climbing haunted spiral staircases to try, in vain, to access to dark church with hidden frescoes, sway towards a strange green light that once, brilliant, radiated splendor and magnificence rooms, are rare and regenerating sensations, nostalgic, certainly, but extremely fascinating.

Elvira Macchiavelli is part of Tuscany crew. since 2007 She study in Florence and she like to write. Very active in the italian urbex scene, she has a youtube channel “Where Elvi production urbex trip”, a blog “Urbex at info!” and she is among the founding members of the website “esplorazioniurbane.it”.