By Alessandro TeseiOctober 26, 2017No Comments

Probably my first urbex visit on the island. 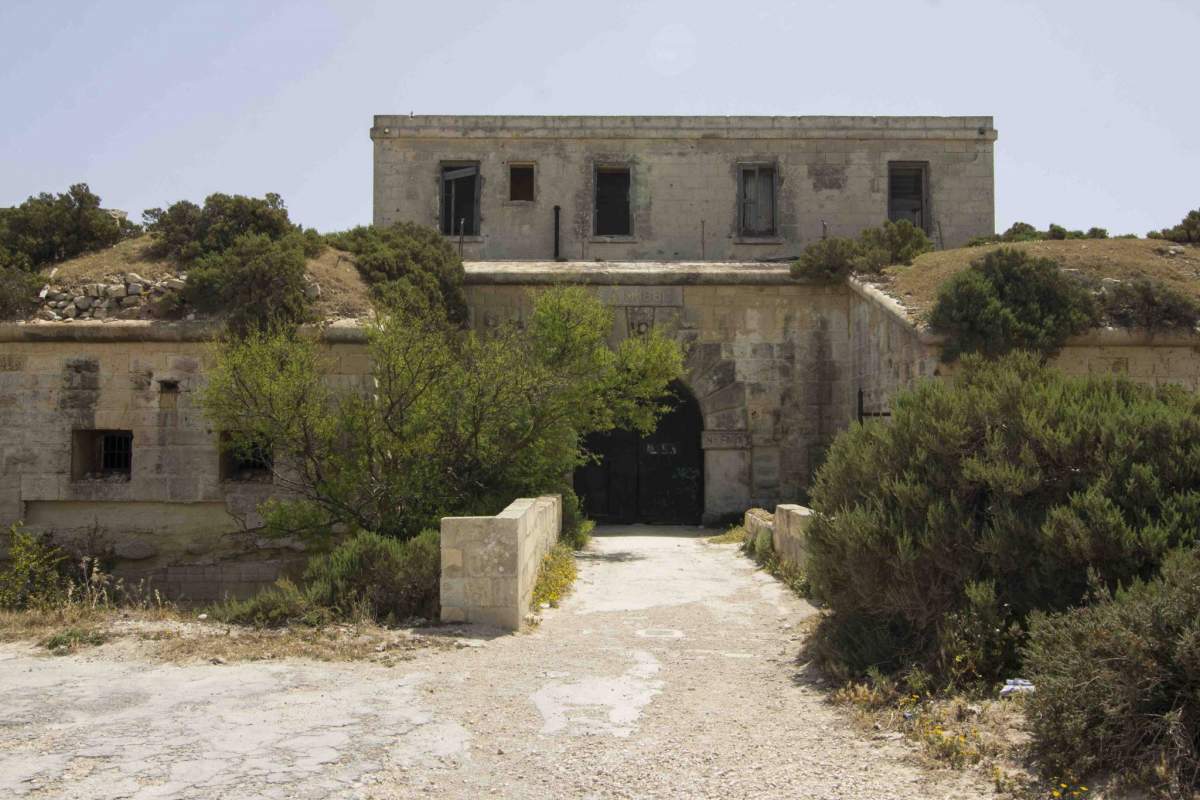 It was a few months since I had moved to Malta, and I was still in love with the island and its potential for work and also for abandoned buildings. I had repeatedly searched other explorers in the area, posting on the various facebook groups, but I did not find anybody doing urbex for how we mean it.

The only true urbex in Malta was a young Frenchman, Simon Vienne, who was on the island for a few months and unfortunately would soon go back to France. We take an appointment, we know each other, and decide to try with the famous Fort Delimara. We arrive in the sunny peninsula and begin to screen the access points. A large ditch full of unpaved and impassable vegetation runs on four sides of the fort, while the fifth side is peaking over the sea. Inscalable walls of the classic yellow Maltese stone and a massive armored door. Obviously we are talking about an old English fort, whose primary function was to resist and to leave out the enemy. The hypotheses were either trying to climb the weak stone through the cliff side, or find a weak spot on the door. Too much dangerous the first and useless the second. At some point, we see something blue in the moat, in the midest of the trenches. We notice that this is a wooden ladder, (indeed, two ladders tied) very long. We go down to the moat and, after countless mosquito bites and colorful blasphemies we manage to bring it up.

We put it on the front door, and we realize that by climbing it, we could get to almost the top of the wall. The problem is that the staircase is perilous, very high, and there are another five meters of moat on the sides, so a fall would bring to certain death. I decide to try first, but after a few steps we realize that who’s under can not handle it with a person above. I get off.

We go back to the ditch to pick up a rope that was in the middle of rows and garbage. So we tie the ladder to what I suppose was the flagstick, a nice rusty metal tube, but still solid. I crawl with caution and reach the top where I find glass jars waiting for me. I bypass them and enter into the structure, so, after few minutes I remove the iron bar from the door and allow Simon to come in.

The fort is very large but completely empty. There are various structures inside the square and some turret, one completely circular, which I think was used for anti-aircraft guns. Although it was built in 1888, we do not find plaques or anything else that reminds us of it. So we decide to go underground. And here we finally find the treasure of the fort! The three legendary 38-tonne cannons, the only ones left in the world, the others were all destroyed. I’m not a fan of armaments, but I was fascinated by thes rusty metal monsters. Everything around is dark, and even the windows ahead of the mouths of fire have been walled.
Satisfied, we can go home.

Then I went back to the fortress several times to show it to other friends, and each time the entry situation changed, until, in the last period, I remember it was even open for a few months.

This is just the first example of abandoned places in Malta, andof how maltese politicians do not care about their heritage, but of course they permit to build new and horrible buildings all around the island.

Ascosi Lasciti’s founder and admin. He created this blog in order to link the most active urban explorers. He is winner of many international documentary and reportage awards. He mainly deals with videomaking, photography and graphic design.