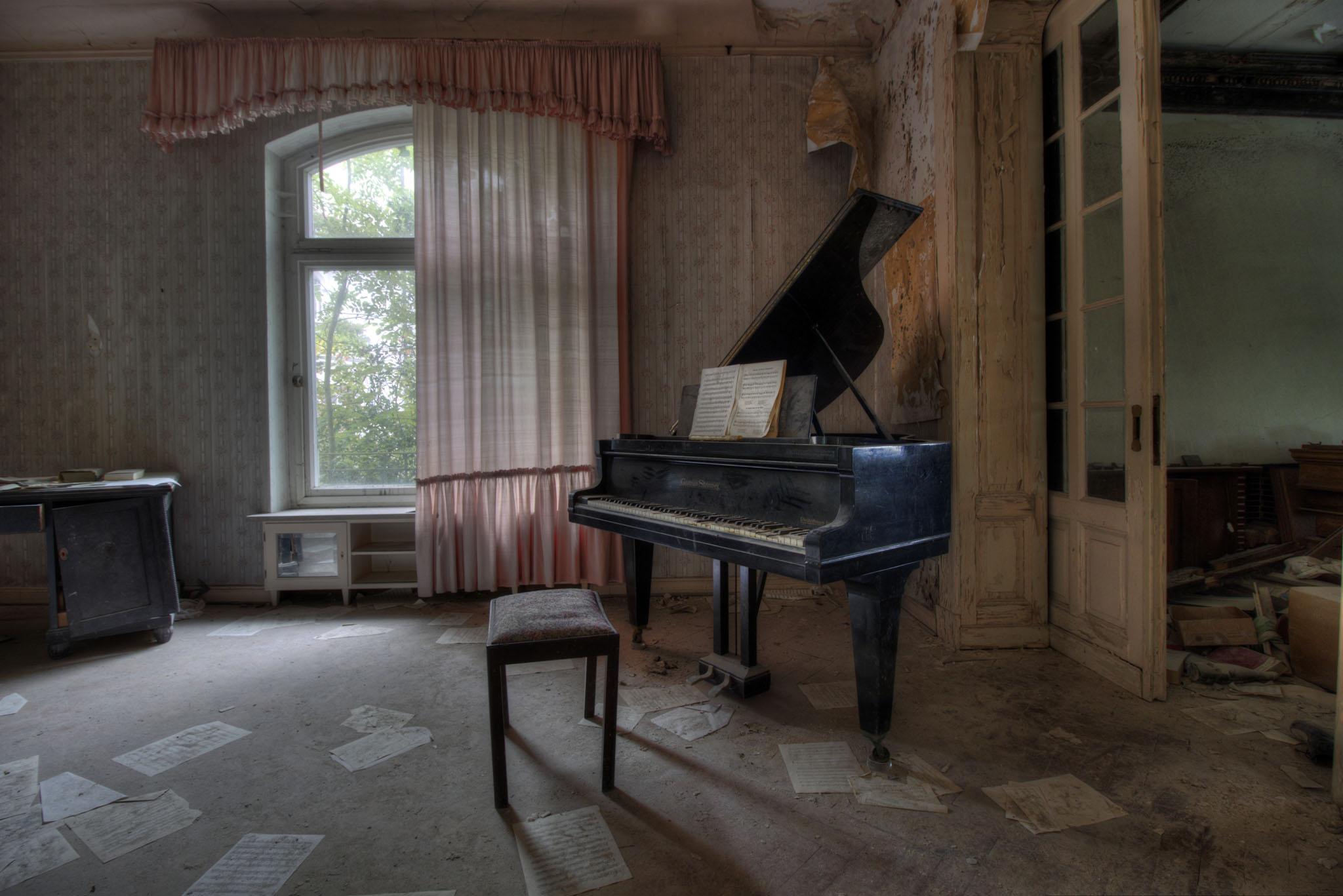 Well here it is, the first episode of the Churgery Chair Trilogy.
This location is well known as “Dr Anna“.
The history of how Dr Anna’s House came by its name seems to be unknown,  it’s well documented that there appears to be no reference to a doctor named Anna who worked at this Surgery which also doubled as residential accommodation. 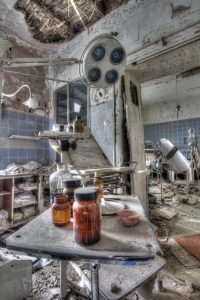 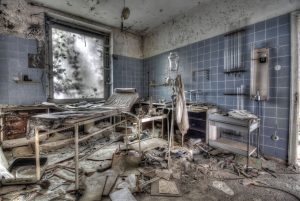 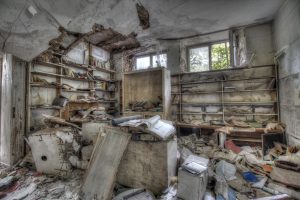 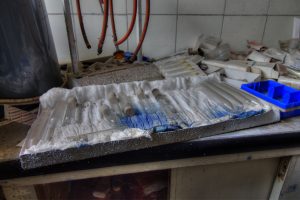 The only doctor’s who appear to be referenced in documentation at the place were a Doctor K. who lived at the Surgery with his Wife and his partner in the business Doctor C. who also worked at the Surgery.
There are many reports doing the rounds that seem to suggest that Dr Anna died in a car crash in the 1980’s however there doesn’t appear to be anything to suggest this information is accurate.
Dr. K. passed away at some point in 1988 cause of death.
His wife however who was born in 1906 lived on well past her 100th Birthday and the last I could establish was alive and well in 2010.

After the death of her Husband the surgery was rented out to other doctors who used the place as a Urology Clinic, it appears that the Doctors’ wife continued to live at the property until somewhere between 2000-2010 when she moved into a nursing home leaving the property abandoned. 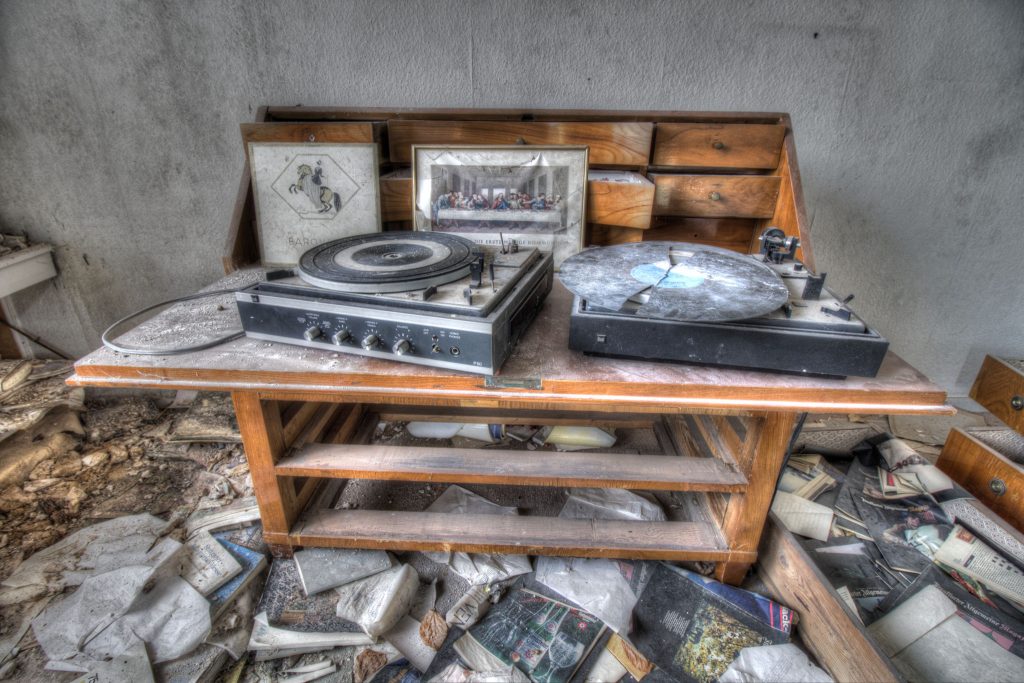 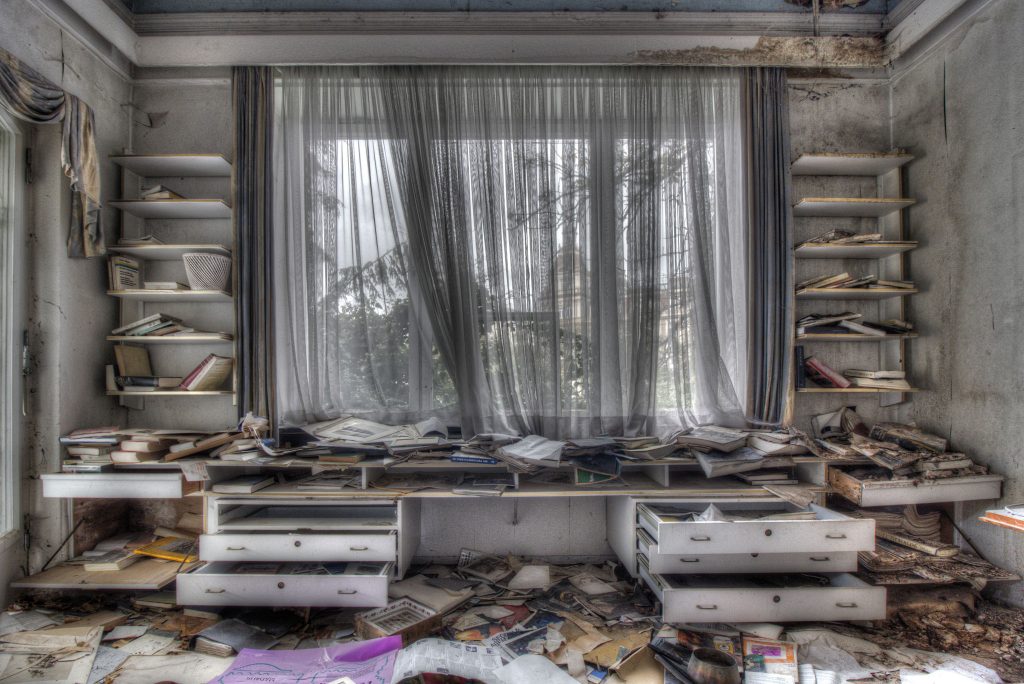 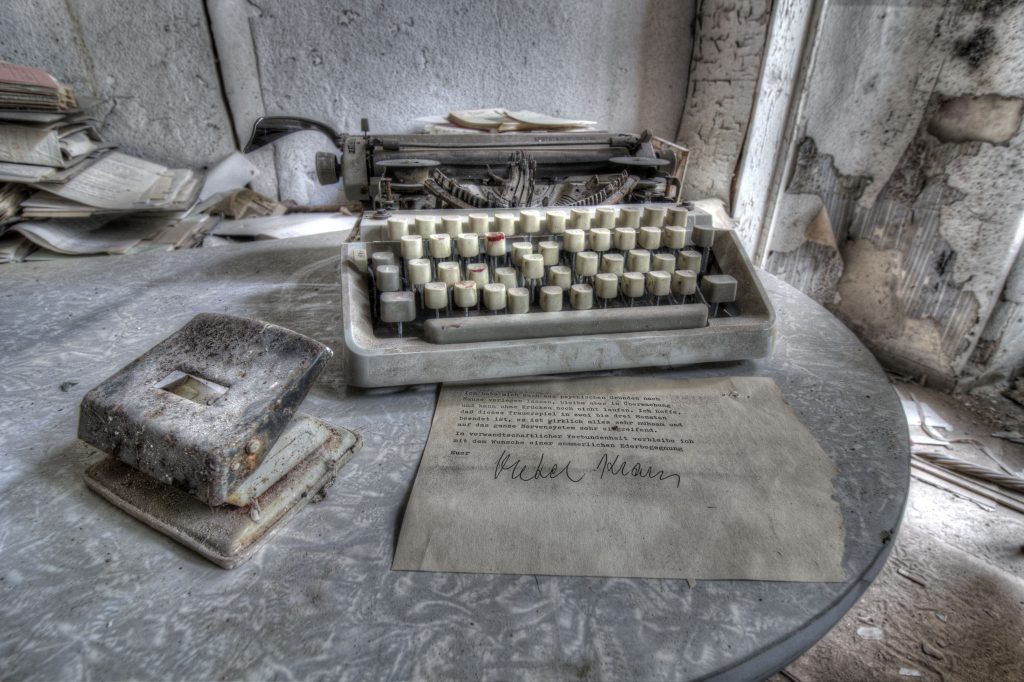 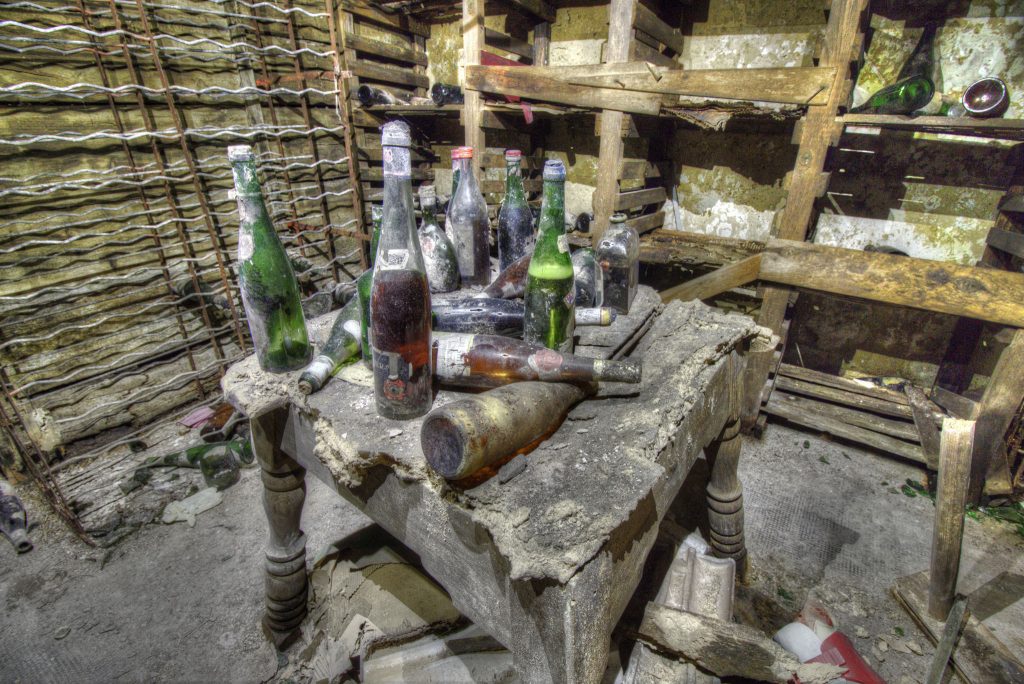 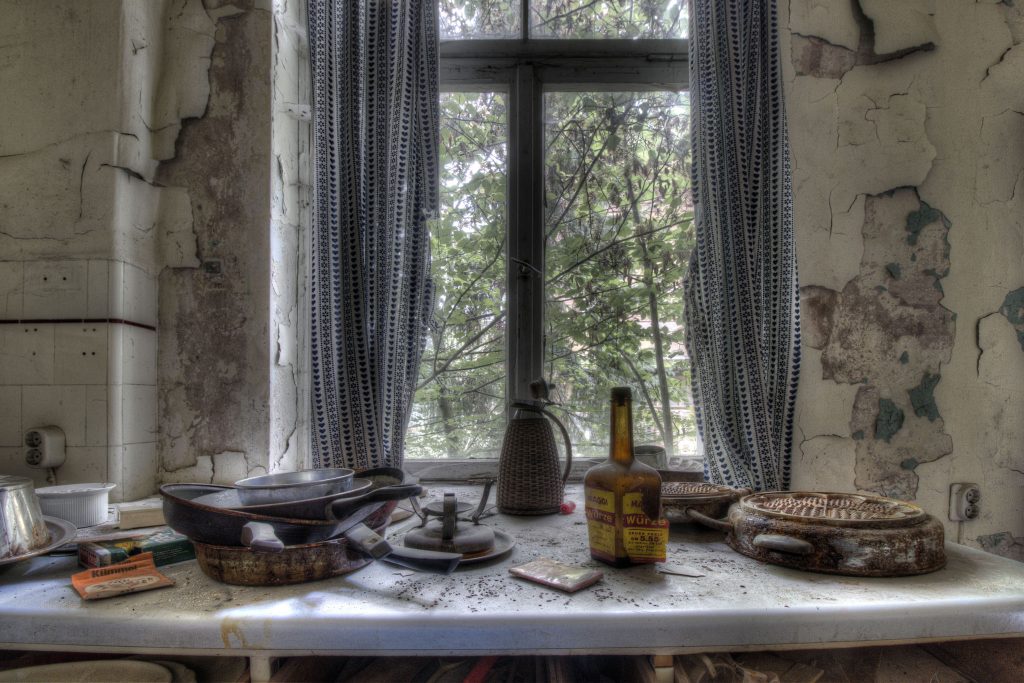 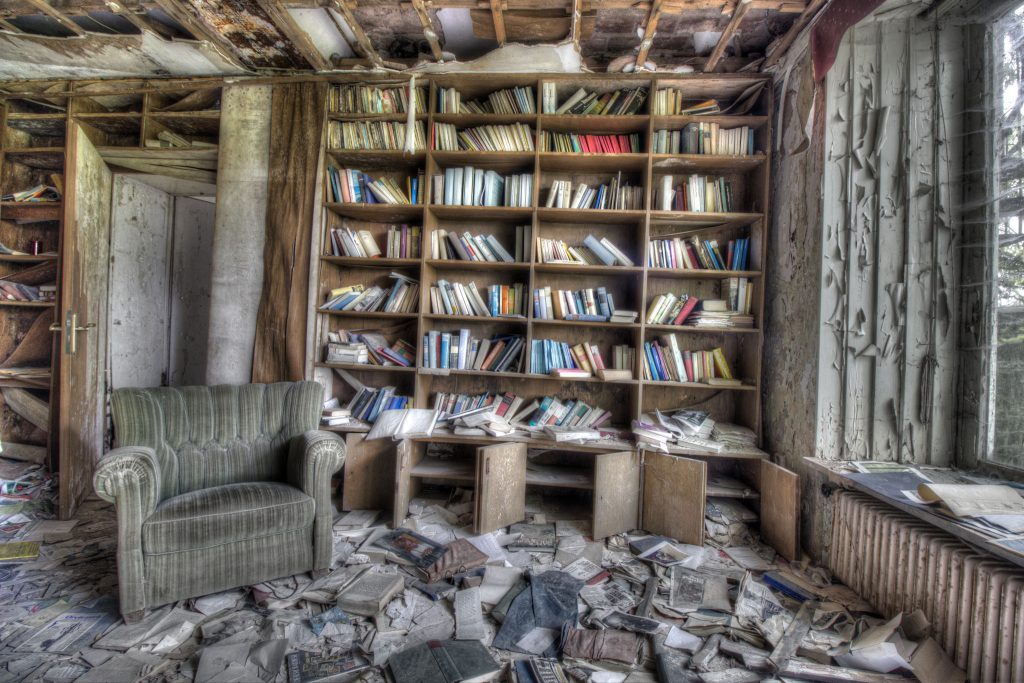 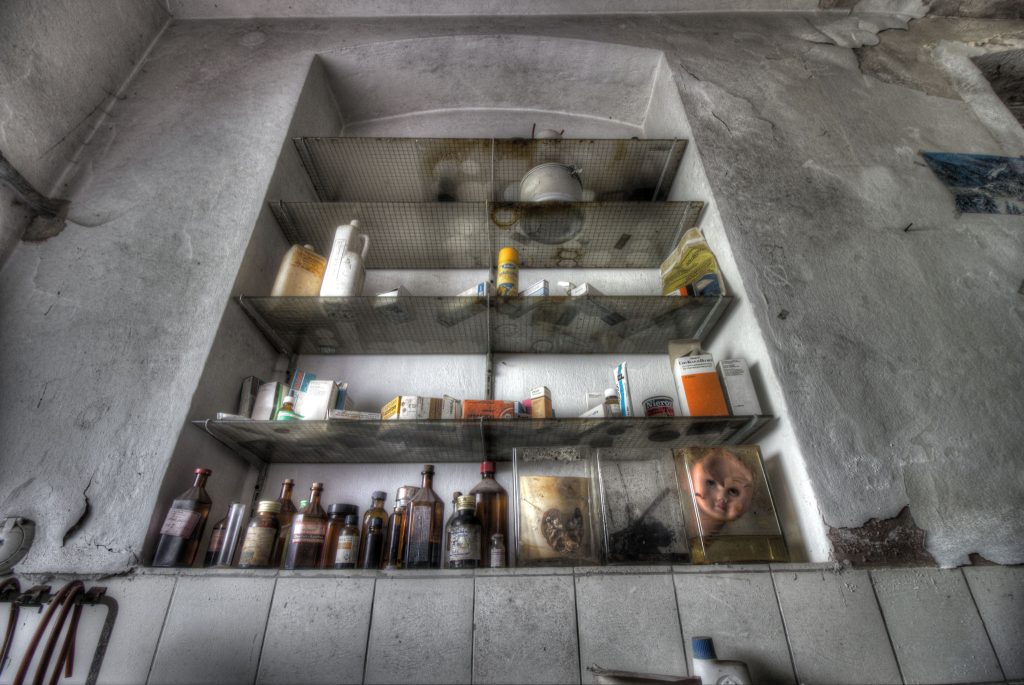 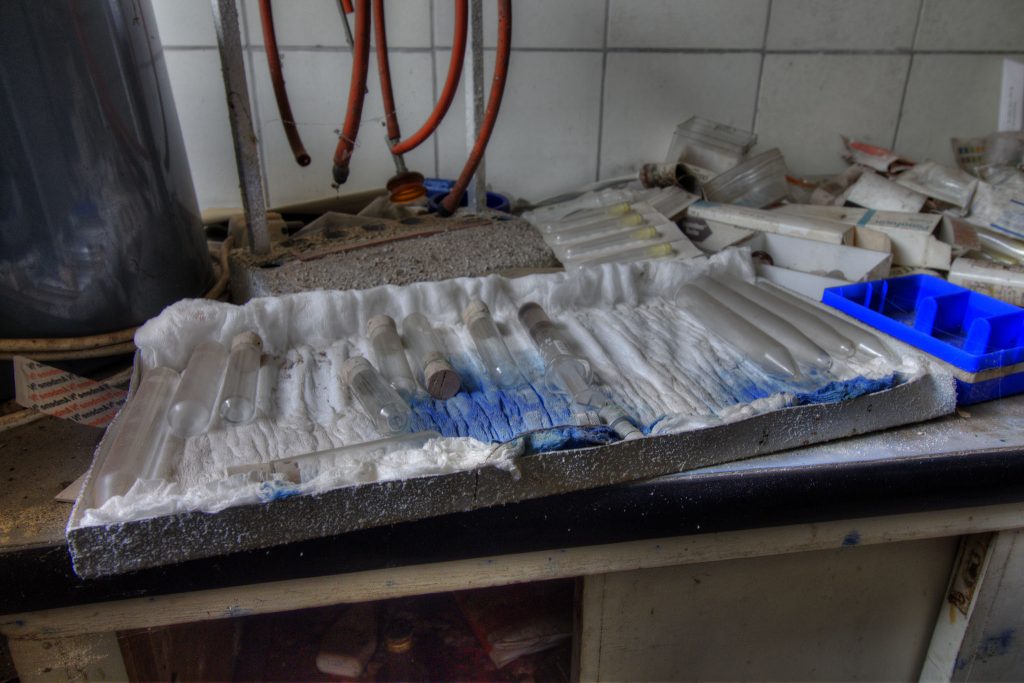 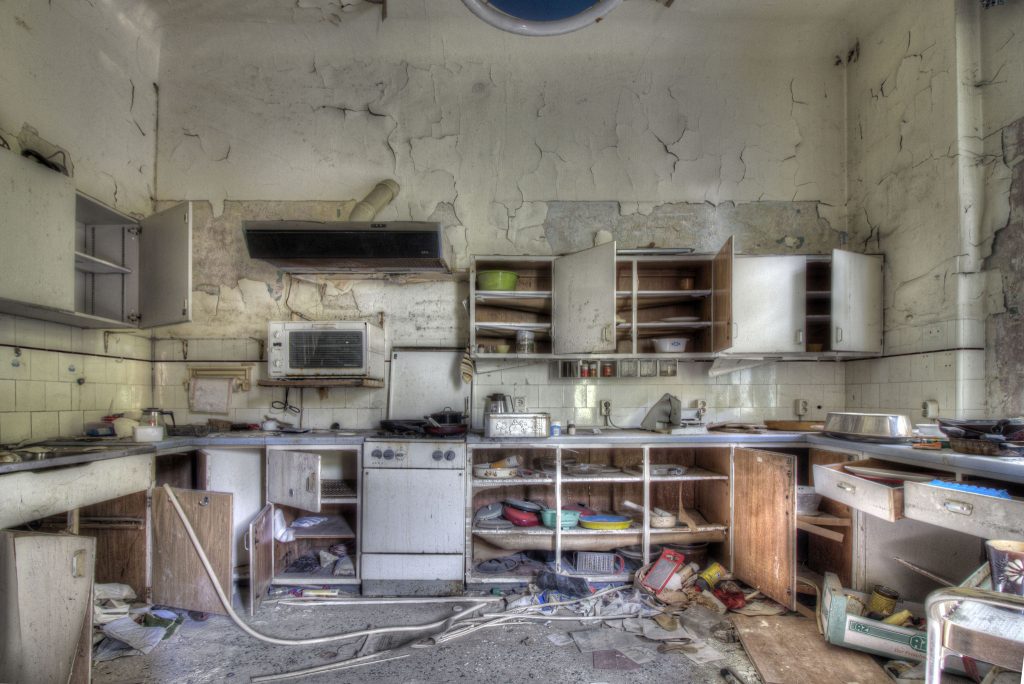 Waiting for the next episode of the medical trilogy I leave you all with theese pictures.

Alexander Bentlage, born and living in Netherlands is an internation author of Ascosi Lasciti. He is completely addicted to exploring old abandoned buildings and factories. His preference for industry and factories don’t prevent him from finding also beautiful frescoed places.