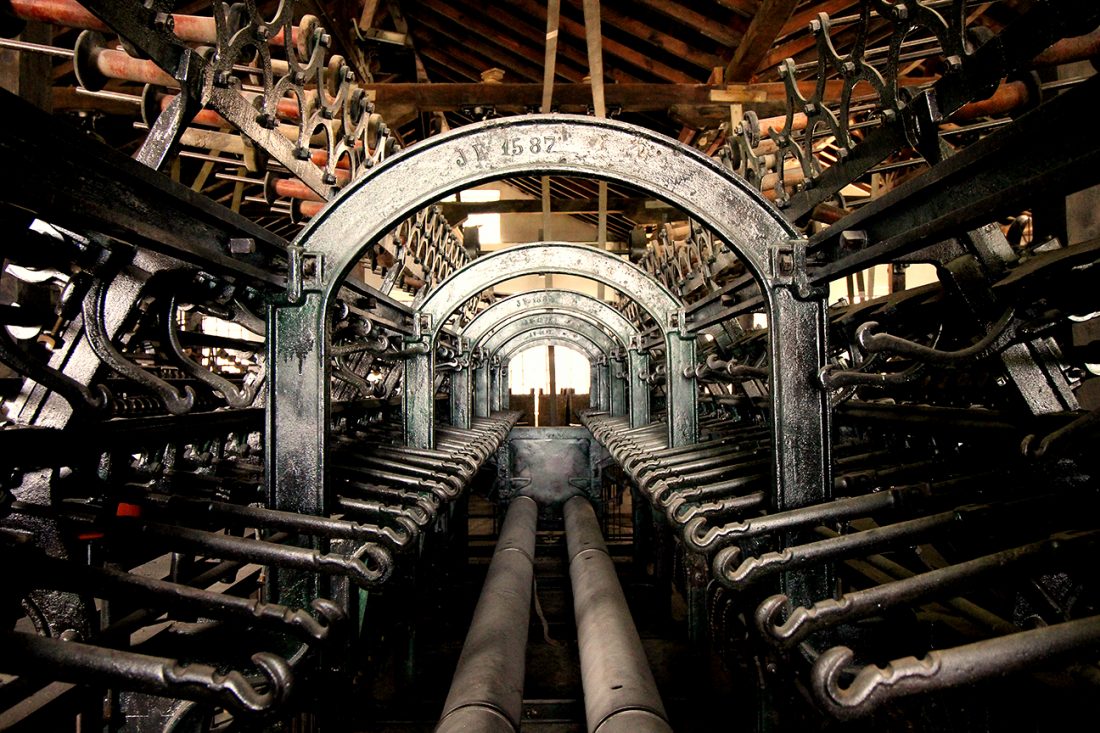 Last month I was in Greece for a short but necessary break from city stress.
As the economic crisis spread, many buildings were totally empty for lack of money and consequently luxury wasn’t accessible.
I decided to take advantage of this situation to make some laps in abandoned places. One in particular was suggested by a friend of mine. It was an old restaurant that once was the center of the afternoon gathering of a tourist resort at the foot of a mountain.

I immediately noticed the state of advanced degradation in which the whole complex was pouring.
Not satisfied with the discovery, I decided to take a look around the building and with my astonishment I found a pleasant surprise. It was a wonderful abandoned factory.

Behind the structure there was a totally abandoned industrial complex, full of rusty machines. It was a textile and cordage accessories factory, powered by hydroelectric power.
His activity was administered by Totska and Co since 1908. In 1912 there were 100 workers who produced 1200 kilos strings and laces every day.

The life of the hegemonic enterprise came to its decline after the end of World War II. And now the almost intact memories of its operating machines and assembly lines remain. Asking locals and locals, nobody knows the future of this great factory.

Probably its temporary fate will be to make happy photographers and explorers who will enter into in the coming years.

No votes yet.
Please wait...
Lyrix

Alexander Bentlage, born and living in Netherlands is an internation author of Ascosi Lasciti. He is completely addicted to exploring old abandoned buildings and factories. His preference for industry and factories don't prevent him from finding also beautiful frescoed places.