Pripyat and the Chernobyl disaster 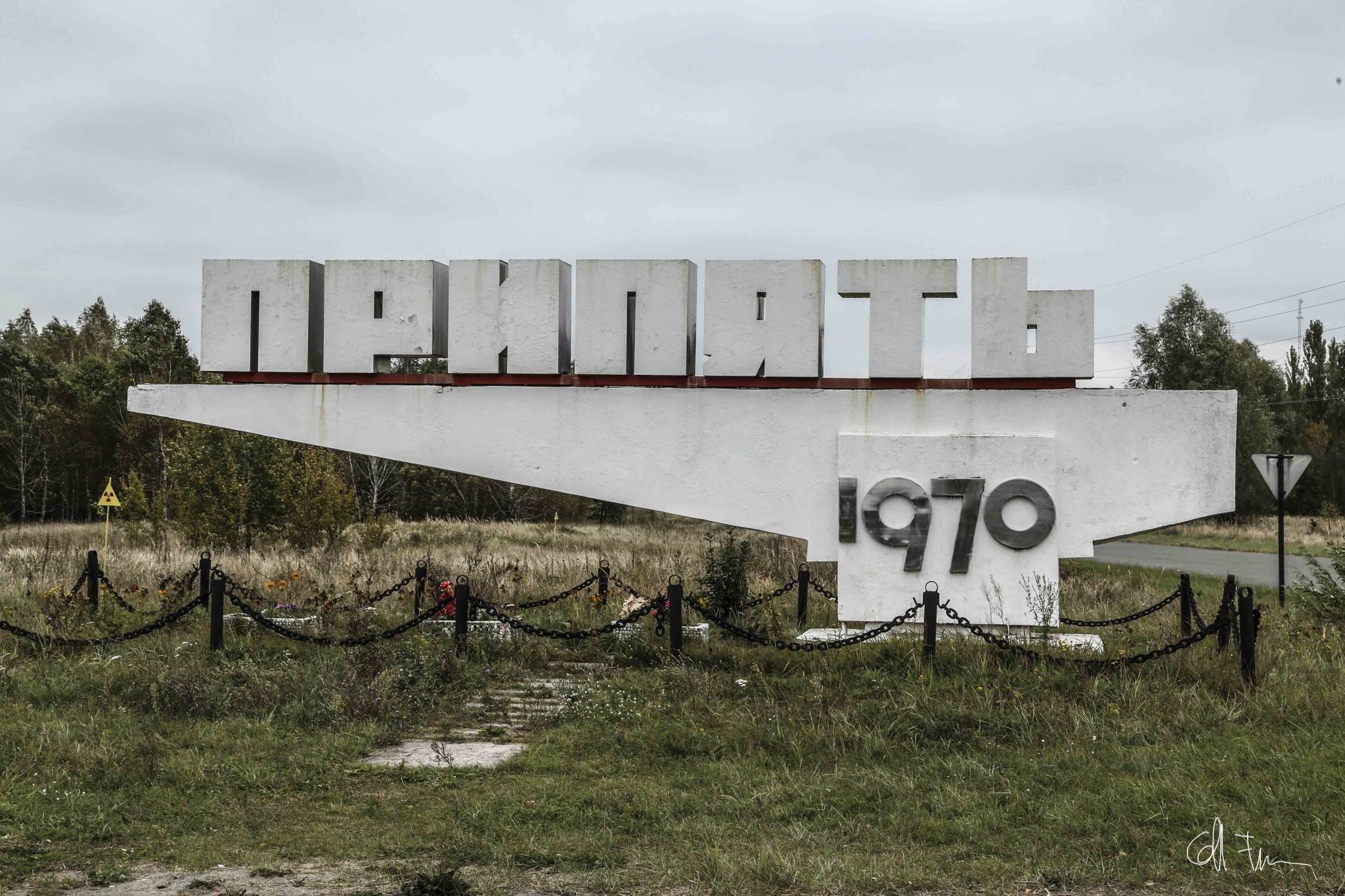 Today I will show you the mother of contemporary ghost town: Pripyat (Pryp’jat ‘). Many will know it by hearsay, others will link it to the Chernobyl disaster… but sometimes what you know is not enough, sometimes you have to see with your eyes and hear with your ears, to understand evil and suffering generated by an human error.

Let’s show how everything has become: the construction of the city began in the early 1970s to house workers of nuclear power plant with their families. In subsequent years, the number of inhabitants increased dramatically due to a relatively high quality of life than the rest of the Soviet Union. This was due to the incentives that were provided for the “status” of the nuclear cities.
Everything is now completely abandoned.

The streets still viable are unused since 1986, even some roads and courses have been closed by concrete blocks to prevent access by vehicles. The urban area has remained as it was left by the inhabitants, though damaged by the inexorable passage of time and by some acts of looting and vandalism. Only once a year, on the anniversary of the tragedy, and the anniversary of the May 1, residents can go to visit the town in which they lived. Meanwhile Pryp’jat ‘has become a kind of paradise of wild animals, and, given the absence of man, it is not uncommon to encounter wolves, foxes and even bears.

I visited the city in only three days and I have not seen everything, in fact, while you are reading this article, I am be back in the contaminated area of Chernobyl to collect other material relating to the abandonment and to social impact on the people who have returned to live in these radioactive zones. The entrance to the city is permitted by a checkpoint located in the south, from here, the first stop is the main square where you can see the palace of culture and the Polessia Hotel. The tour continues to the amusement park. Every major city in the Soviet Union had its palace of culture, a multipurpose center of art, music, theater and politics, of course controlled by the regime, but already avant-garde with regard to the post-war era. Inside, there is a mural of considerable size. These works, which are typical of the socialist countries are the best example of ” free art for all”.

The amusement park is paradoxically new, not because it was recently installed, but because it  was never used, in fact, the activation was scheduled for the celebration of the first day of May, something that never happened, because Pryp’jat ‘was evacuated a few days before.
Continuing through the abandoned buildings, the tour goes on with a primary school and a kindergarten. I let the pictures speak and express only a clarification: if you’ll notice, I posted a picture with Lenin taped to the wall, and certainly not as a tribute to communism, but to make you dwell on the fact that from the early age, children of the regime were “indoctrinated” to the thoughts and practices of the Communist Party.

Crucial step is the hospital, huge, but is possible to visit only a small part of it. The reason is simple, in this hospital was hospitalized the fire brigade commanded by Lieutenant Pavik, who rushed to extinguish the fire at the nuclear plant. They did not perished here, but in Moscow, but their suits and helmets are still inside this building, and, in recent times, some naive has taken from the underground where suits were located and went around half a hospital setting up photo sets. The suits emit radiation for approximately 600 microsievert/hour, then, the fear of a heavy radioactive contamination is concrete. I got the confirmation from my Geiger counter when I just peeped in indicted areas.

The tour continues to the palace of music with classrooms and auditorium, and the main bar, that, with great originality is called Pryp’jat ‘, as the city. Here is a stained glass window made of mosaic with glass cylinders. Now this technique has fallen into disuse, as too expensive.

Finally we head to a building, one of the most stable, to take some overview pictures. As a last step, the basketball court and swimming pool, which was kept in use until the end of the 1990, to allow the remaining workers of the plant to enjoy it even after the incident (the No. 3 reactor was shut down in December 2000 with an official ceremony).

Maybe someone will ask why this article. Not only to speak of decay, but also to make you think about the nuclear issue. I think you will have seen what happened in Fukushima, given that the facts are more recent, and the images are more vivid. Here, seeing Pryp’jat ‘, think about how they might appear the villages and towns close to the Japanese nuclear power plant in 20 years. Or what can happen to other cities, maybe close to us…

I close this review of “Ascosi Lascti for the social” with a few lines taken from the “Humus project” of Massimo Bonfatti, president of the association MONDO IN CAMMINO (walking word) asking you if possible to help this voluntary association beiing partner and supporting it by purchasing their publications about Chernobyl.

“The Chernobyl Forum, as well as environmental groups, agree that the Chernobyl disaster has had a huge social impact and caused serious mental health problems and persistent psychological consequences on the population involved. The forced and immediate deportation of about 300 000 people and the failure of all the pre-established social relations were severely traumatic and have produced high stress, anxieties, fears about possible health effects, depression, also including physical symptoms of psychosomatic disorders and post-traumatic stress. The decrease in the quality of life in this population, the unemployment and increasing poverty, further complicated by contemporary political events related to the collapse of the Soviet Union, have resulted in a very high increase in alcoholism, drug addiction, suicide and behavior contrary to each prophylaxis such as the use of contaminated needles and unprotected sex, resulting in increase in cases of hepatitis and AIDS, as well as tuberculosis and diphtheria. “

Born in 1986. Photo-reporter by 2007. He colaborated for many important national projects. He founded in urbex-activities a fantastic way to tell stories.
Editor-in-chief for the ten-year age Ascosi Lasciti blog