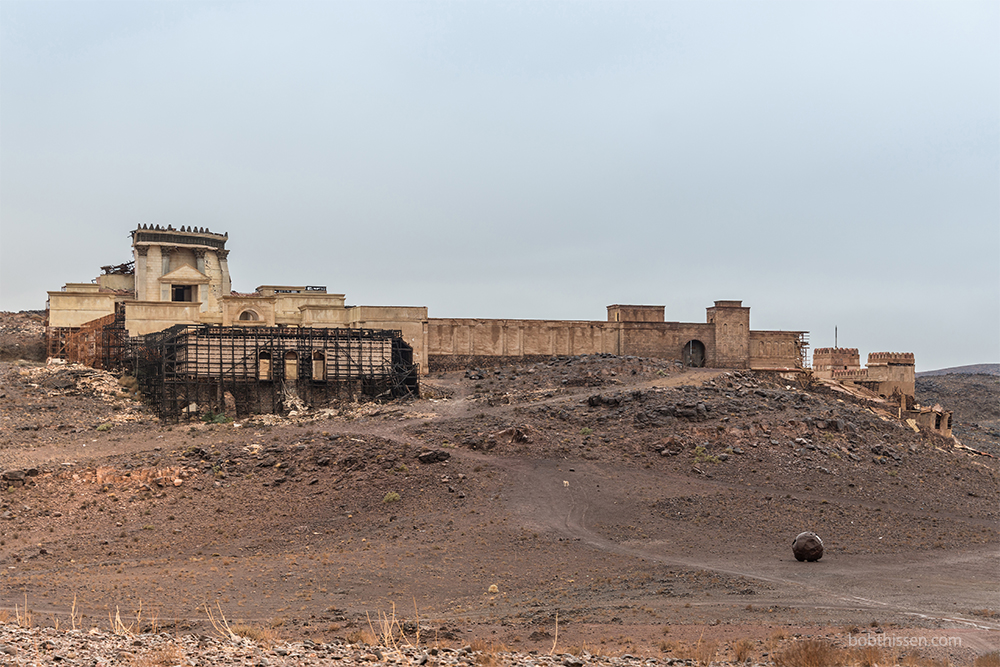 We always try to explore places nobody knows.
This time we did some research in Morocco and found out about some abandoned Movie Sets.
They has been used for so many years after opening in 1983 in Ouarzazete, Morocco.
Atlas Studios hosted Hollywood films like “Gladiator”, “Babel” and “The mummy“,  according to some film locations of “Ben Hur” and “Lawrence of Arabia”.

Many sets are close to the studios and can be visited legally. Others are scattered in the african desert and left abandoned.  Some of these have been used for filming “Game of Thrones“.
We tried our luck and went offroad in the desert to find these forgotten movie sets.
Some turned out to be very cool. Just take a look down here.

Bob is one of the most famous international explorers. He created many shows and reports about abandoned places. He comes from Holland and he is addicted of Urbex. He directed some stop motion videos in a tv show inside abandoned buildings. It has been view all over the national channels in Holland and Belgium.