I’ gonna begin my proud collaboration with Ascosi Lasciti with this article.
Before I start, I want to thank those who invited me to join this family. 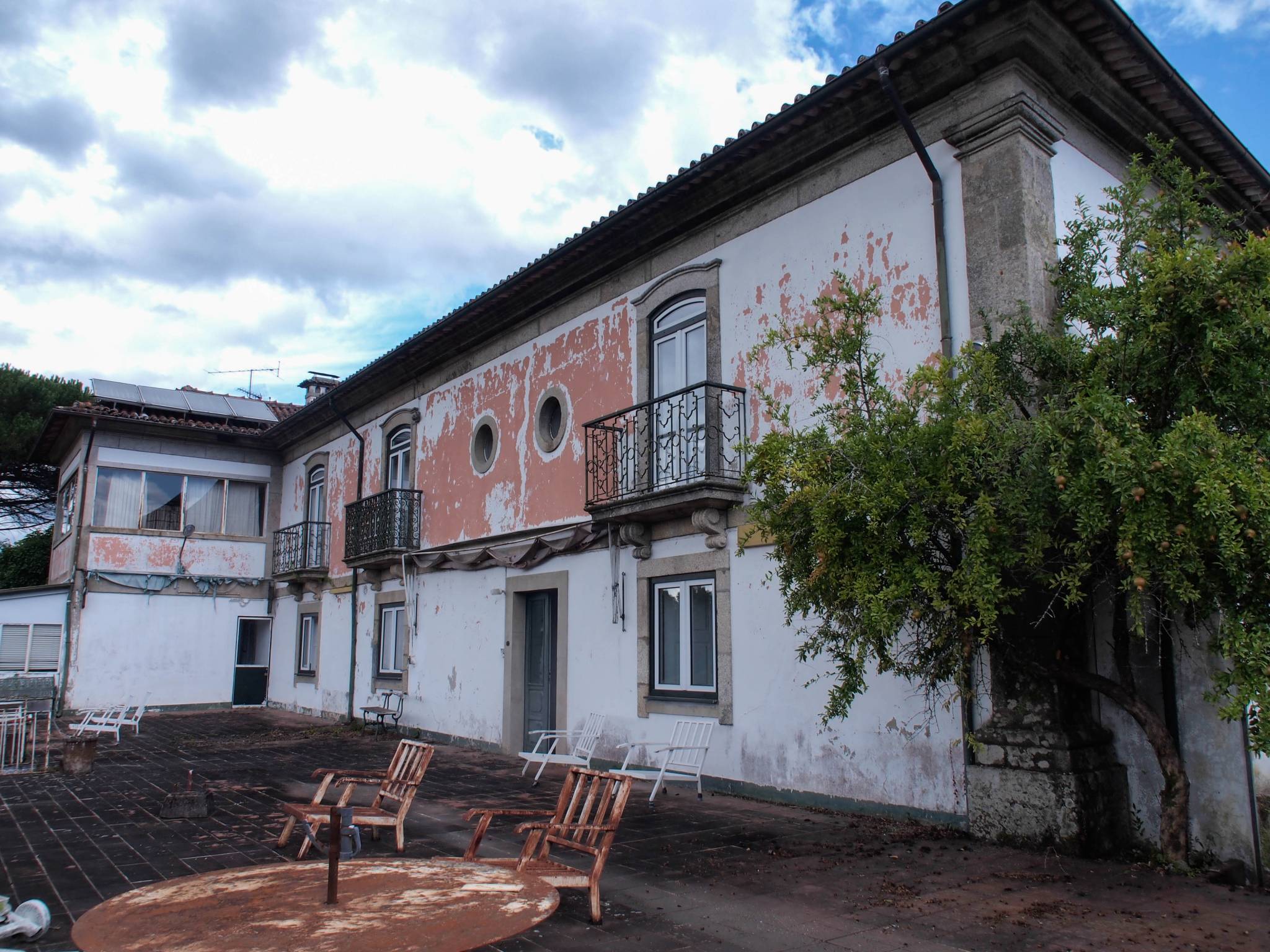 And now, let’s talk about the Iron Palace.
This abandoned property, which is located in Portugal, was built between the 17th and 18th centuries. In the early 1970s, due to a reform, it was transformed into a small hotel, until its final closure in the 1990s.
It consists of two floors, used as hotel suites, and an underground precious chapel. There were also canoes for sailing the river, hairdressers, and other similar services. Sincerely, I did not expect to find such an easy access.
It was so easy to enter from the main door.

After a pleasant walk through the gardens we enter the iron palace.
The first room we are visiting is in perfect condition. There is a rare collection of colony waters.
This was one of the suites, with a small inner library.
In the kitchens, moisture and time are beginning to leave the mark, but the restaurant is still in quite good shape.
And finally, the magnificent chapel.

Before closing, I want to thank my brother David, who for me is the absolute best explorer and he has been the discoverer of this place.

Alberto Galvache was born in Salamanca (Spain) in 1997 and he is intersted in urbex since he was a child. He was only 10 years old when he entered in his first abandoned building. He is currently involved in actorial studies in his city of birth, and he is working with his brother David on their blog about urbex in Spain and Portugal.