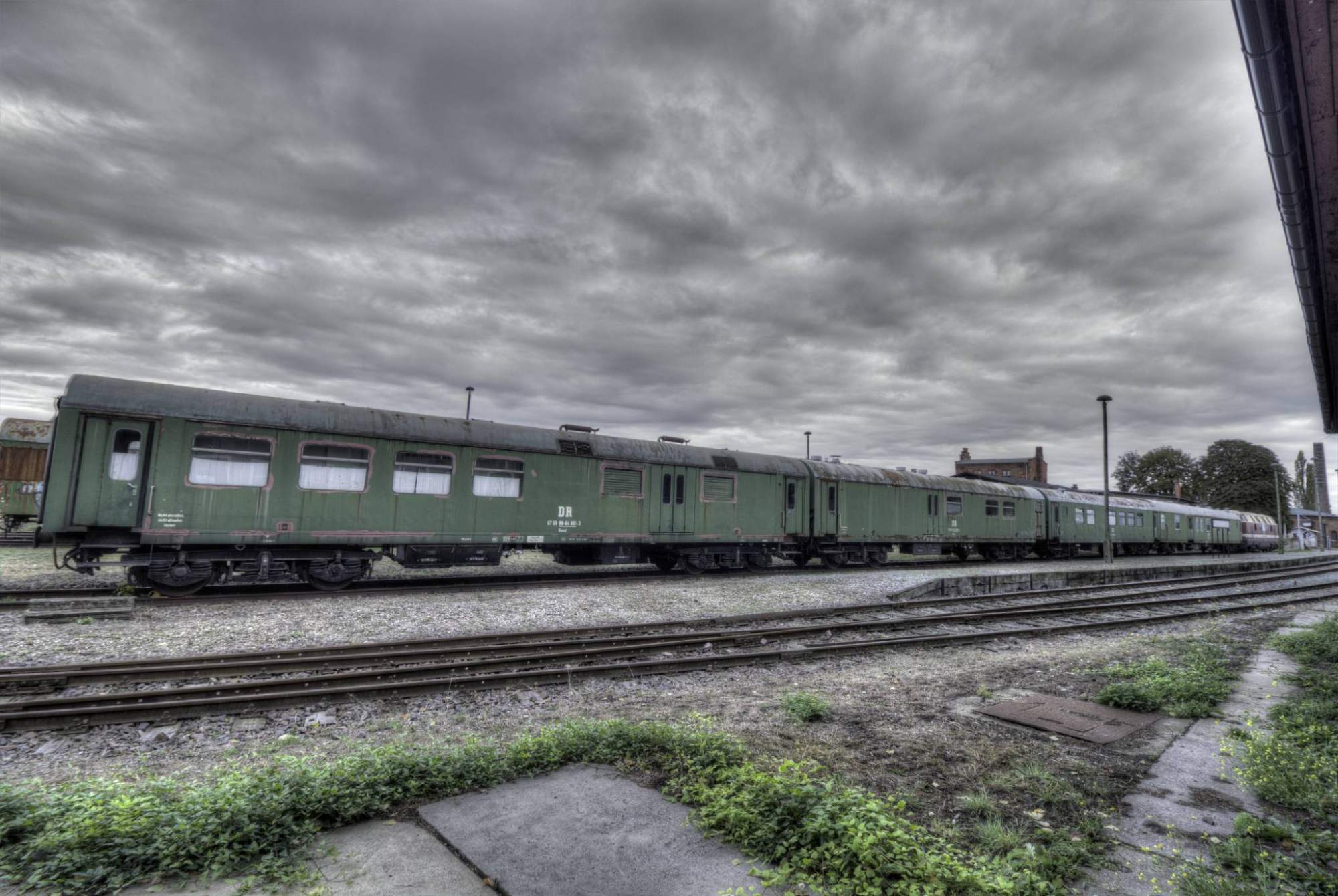 Due to budget issues, all of the prototype has been ordered and has only been used for training purposes.
Either way the medical train is now a great abandoned place to entertain urbex passengers and take prideful photos.