The Palace of the interrupted Dance

By Alberto GalvacheDecember 9, 2017No Comments 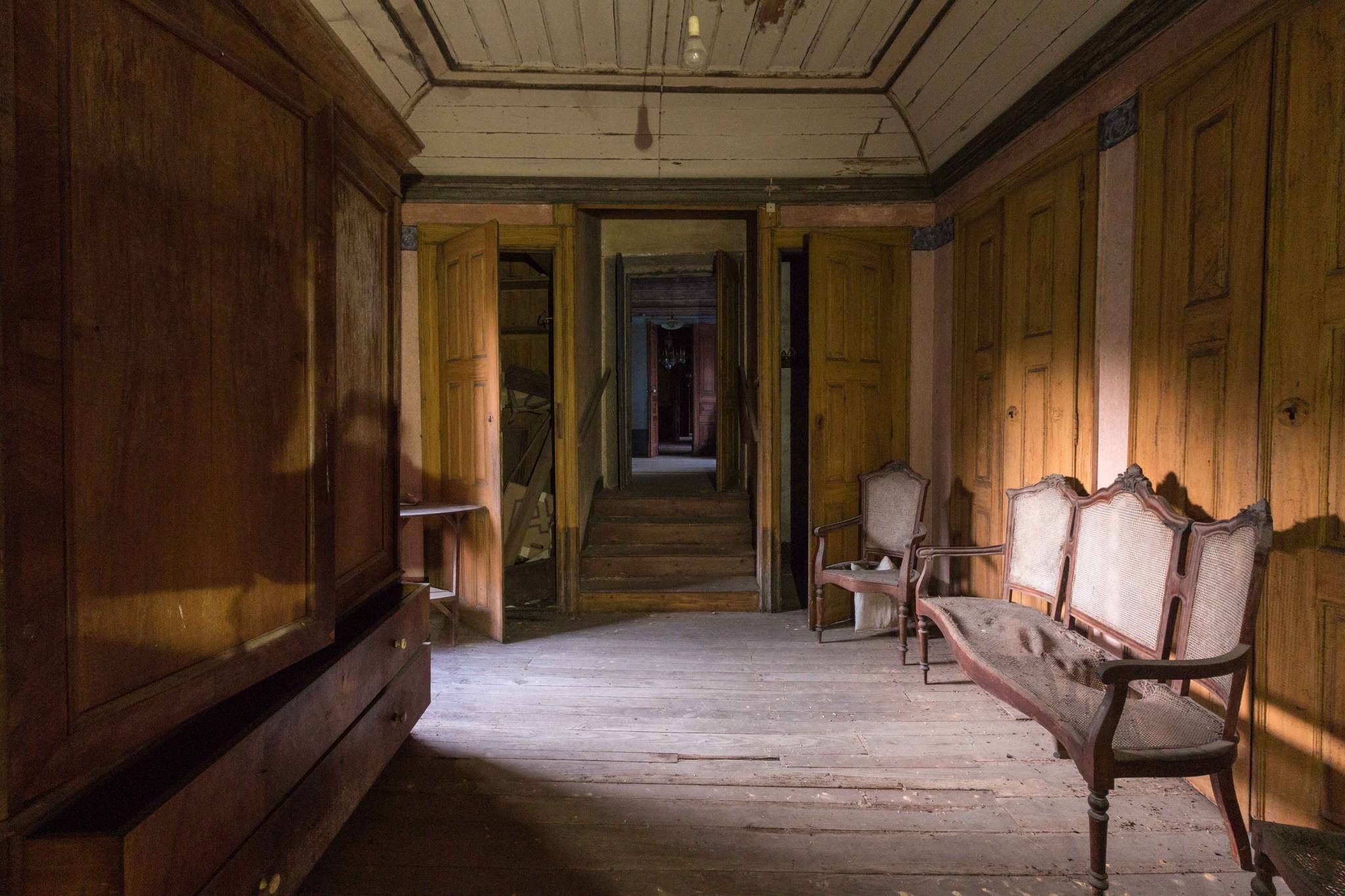 The place I’m about to tell is in the ranking of the three best abandoned places found with my brother David in Portugal in the years 2014, 2015 and 2016.
This particular palace we discovered in 2015.
The images belong to three different visits, the last one was just two months ago.
The Palace of the interrupted Dance, about 800 square meters, consists of three floors, and was built at the end of the 18th century. The abandonment came in 1977, after the death of the last heir.

We arrived in the middle of the afternoon, almost dusk, without any hopes of getting in, as the access seemed complicated, but after a tour of the outside, with great surprise we found an open window. Our expectation was initially disappointed, it seemed very sober and partially empty, but we had not seen anything yet…
After the disappointing kitcken we arrive at the salon.
What seemed to be a wardrobe turned out to be a beautiful niche. 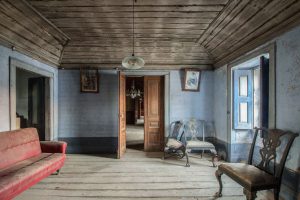 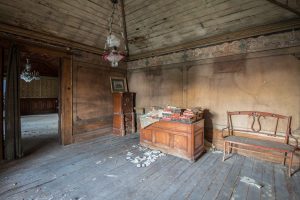 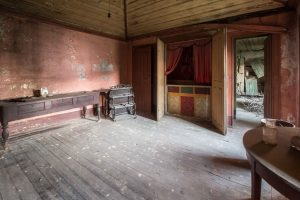 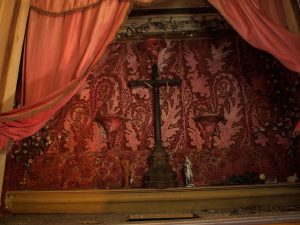 We continue through the wide corridors and the rooms, each one getting better and better. We find a nice desk in a corner embellished with an old stove.
After crossing the studio we come to what is definitely the best piece, the ballroom.
Crossing this magnificent room, we reached the main dining room of the house (there were two, maybe one was for servitude).
We continue to walk through other sobriest rooms, one behind the other. This is  how the Palace of the interrupted Dance shows itself to the urbex tourist.
Finally we come to the noble rooms, nothing so gorgeous … 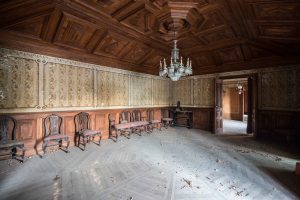 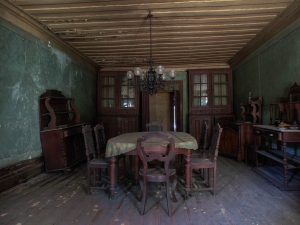 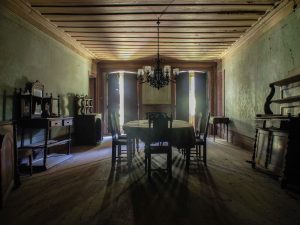 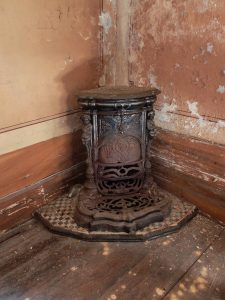 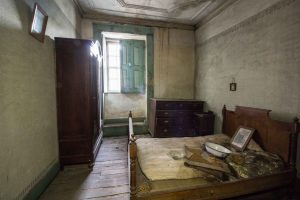 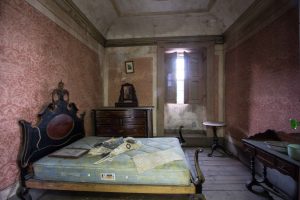 I hope you enjoyed the story of this particular place…

Alberto Galvache was born in Salamanca (Spain) in 1997 and he is intersted in urbex since he was a child. He was only 10 years old when he entered in his first abandoned building. He is currently involved in actorial studies in his city of birth, and he is working with his brother David on their blog about urbex in Spain and Portugal.