By Francesco Coppari December 20, 2017 No Comments

Today I’ll show you a quite unique place, not so easy to find out, especially in the Marche countryside. 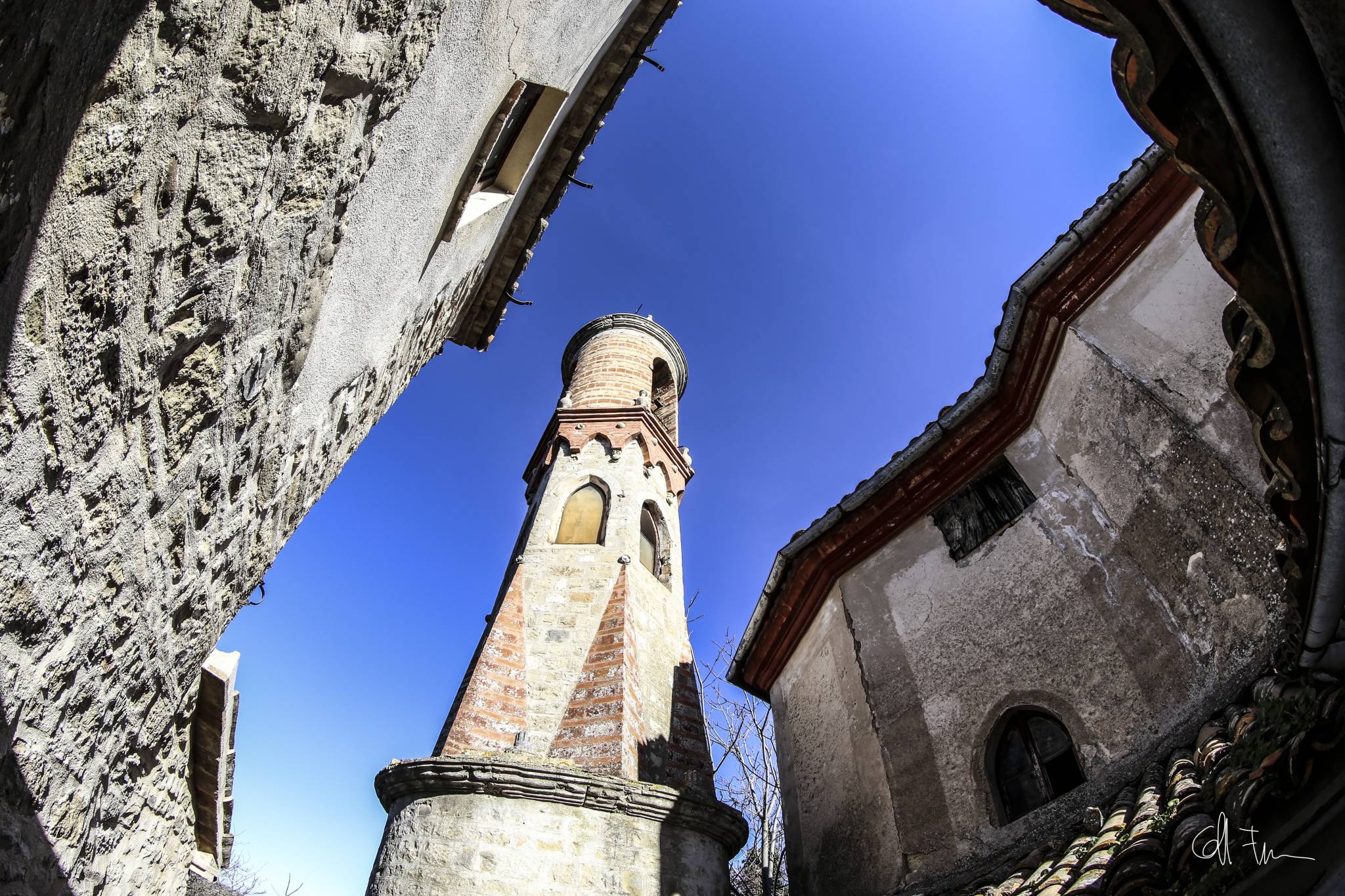 Here’s the Gothic revival style chapel! For the uninitiated, without go to search, I open a parenthesis: the Gothic revival is the direct expression of the romantic culture that spread in Europe in opposition to the Enlightenment. The affirmation of the feelings in opposition to reason, and the exaltation, by the German Sturm und Drang movement, of the freedom of genius, led the romantic rejection of rules and classic models. First developed in the literature, and then in the field of architecture. The subsequent rediscovery of the Middle Ages, like a period of intense spirituality and battles for the affirmation of the people, led to a revaluation of Gothic architecture. From Romanticism to the mid-1800s, this trend has depopulated everywhere, even in Italy, where, however, in the countryside it cames with a little delay.

This country church was designed and decorated in 1927 by a well-known professor and also pastor of a neighboring diocese. When he retired, he built this structure to celebrate mass without “going out” of the house. In the ’70 heirs tried in vain to donate the property to the curia, since for them it was more a burden than a pleasure, and that’s the reason of the slow decline and abandonment. The last heir sold everything for a ridiculous amount of money to a local real estate company who wanted to renovate church and rectory, and sell it to some wealthy foreigner, project abandoned soon, given the current state.

The abandoned structures are two: the church and the rectory.
The church, of modest size, on the altar is placed a nativity scene, while all around we can see decorations in Gothic revival style. The building is not in the best conditions from the structural point of view, but with a good dose of caution you should not take risks.

The rectory seems more a farmhouse, and also parked in the courtyard there is an old farm-cart with decorations typical of the Sicilian style, strange to find such a thing here. Upon entering we see a great millstone and the large living room, probably the only interesting part, since the rest of the building is unfinished, waiting for the end of the restructuring.

Born in 1986. Photo-reporter by 2007. He colaborated for many important national projects. He founded in urbex-activities a fantastic way to link all his passions. He help us to administrate the Facebook Group.