It was a nice sunny summer day in 2017 when we went to the good company. 4 different locations. After our last location around 4pm we were sitting under the bus station. Just hanging there and chatting. I took out my phone and started poking around in Google maps. After a 15 seconds sweep of the virtual area I found a partially collapsed roof in the center of the city. We walked there to the back of the house and it was growing wild. Jungle literary mm after mm. After a lot of effort, we had finally made it thru the jungle and remedially found the entrance. It was quite convenient as the area is densely populated and you’re making it over the fence. 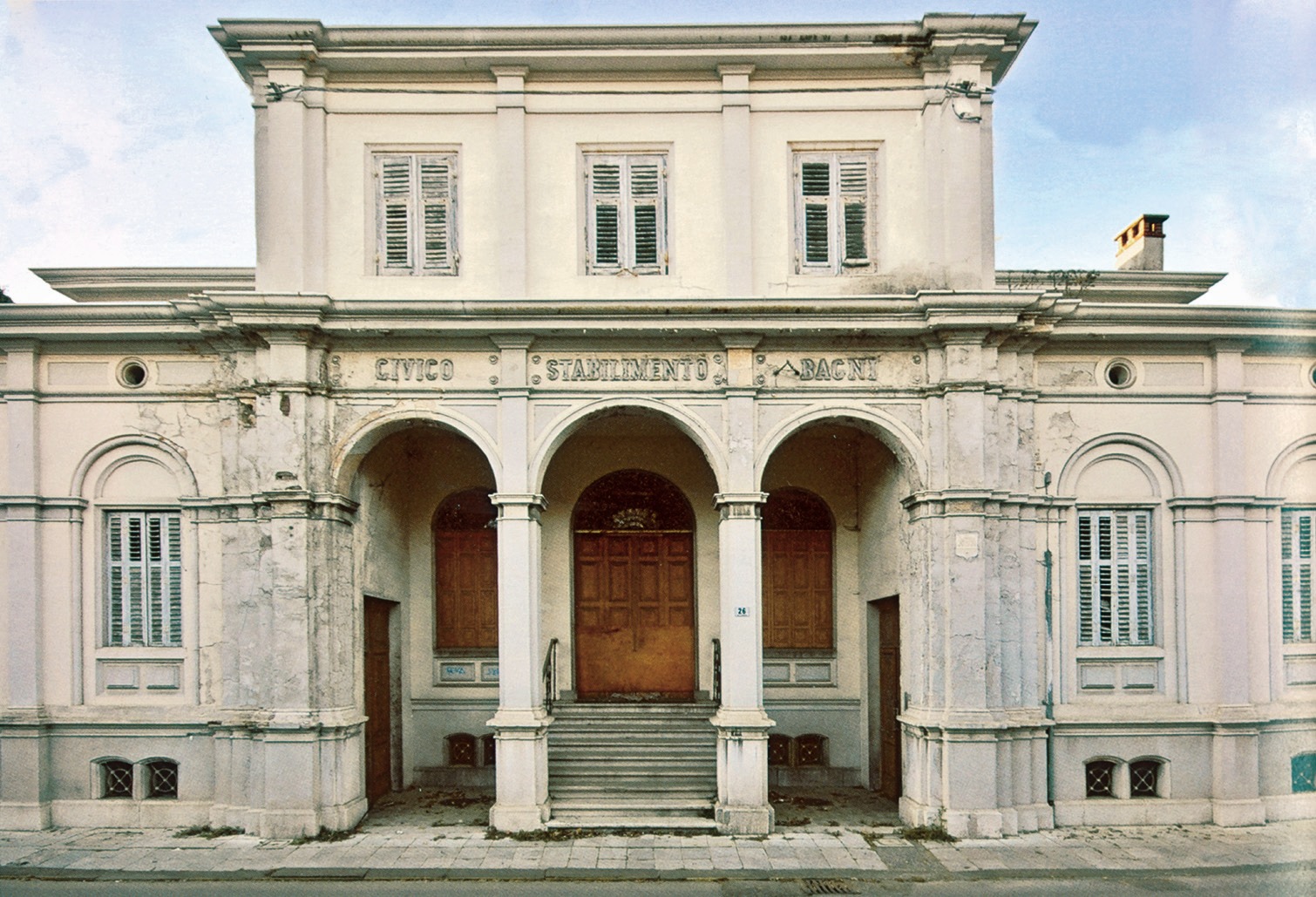 Once inside it is just a villa in bad condition and quite vandalized. In the basement where we had entered there were arches and rooms filled with junk, nothing special. After 10min wandering in the basement I was thinking that it was just a normal house that was empty and all the climbing thru the garden was in vain.

When we arrived at the first floor or the ground floor we were shocked. There was some kind of dressing room. I was figuring it was a kind of shop probably and we were in the fitting area. After some minutes one of my friends screamed with excitement. I ran in a room shocked (in a good way of course).
The room is covered in marble and the ceiling is lit. It was spectacular. In the same area We found a Turkish sauna with a peep hole and a small bathroom. After that we had also discovered the bar some lounge rooms, hairdressing saloon and rooms upstairs. The second floor was completely collapsed and we had no desire to fail. Next to the building there is a machine room that heats the water and produces steam. They did it in the past (with coal).
Building is in dire state and everything is crashed and trashed. The good stuff is stolen and the 10-meter hole does not help either.

After that I had some research and was build around 1880 according to German plans. It really is strange architecture for Italy. Was used as a Turkish Bath until the end of the century when it had to be closed. By the looks I figure that some wild parties went there, on there based on empty bottles and other clues. Looks like the bike in the morning. I spoke with some older locals asking them about the place. No one said nothing. To me everything was clear, no words needed.