Bestemming: Doel, the town of graffiti 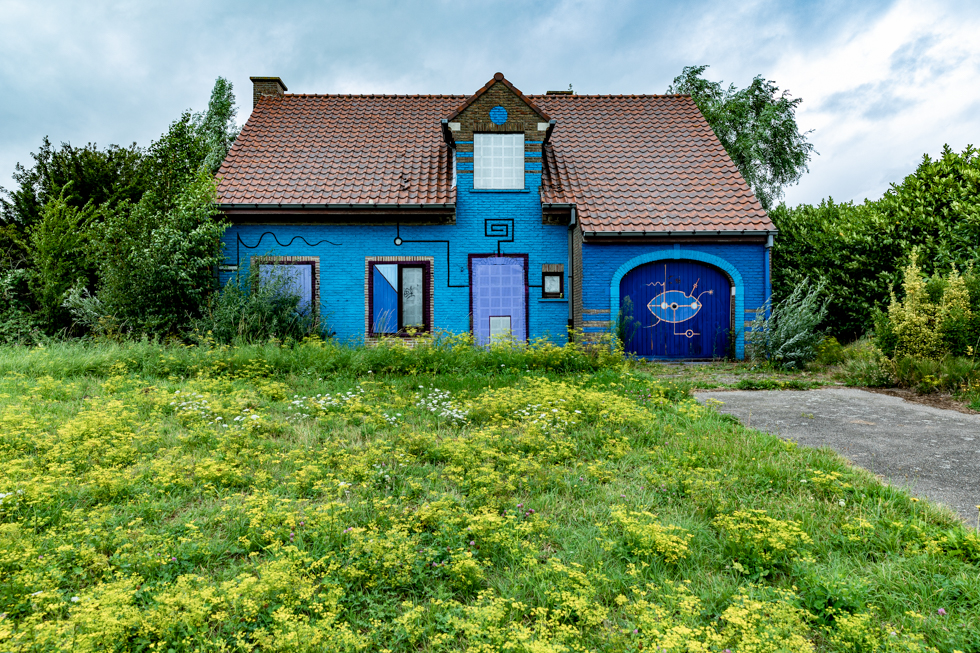 Here is our summer, while everyone is looking for the sun and the sea of ​​our Sicily, we move to Belgium to visit the abandoned village of Doel. Town of medieval origin, it is located in the harbour area of ​​Antwerp near one of the largest active nuclear power plants in Europe. The sky is gray and a light rain follow us throughout the exploration.

The abandonment of Doel is due to the expansionist aims of the harbour of Antwerp, the second harbour in Europe after Rotterdam, and not to the proximity of the nuclear power plant. The famous project of expansion of the harbour, known as “Saeftinghedok”, started a forced abandonment procedure for the almost 1700 inhabitants, which were forced to sell their houses to the company that was supposed to take care of the demolition and enlargement of the harbour area.

A multitude of events followed in support of those who did not want to demolish the houses of the village and its consequent disappearance. The attempts were useless even by internationally renowned artists including the Belgian Luc Tuymans and the Italian Michelangelo Pistoletto.