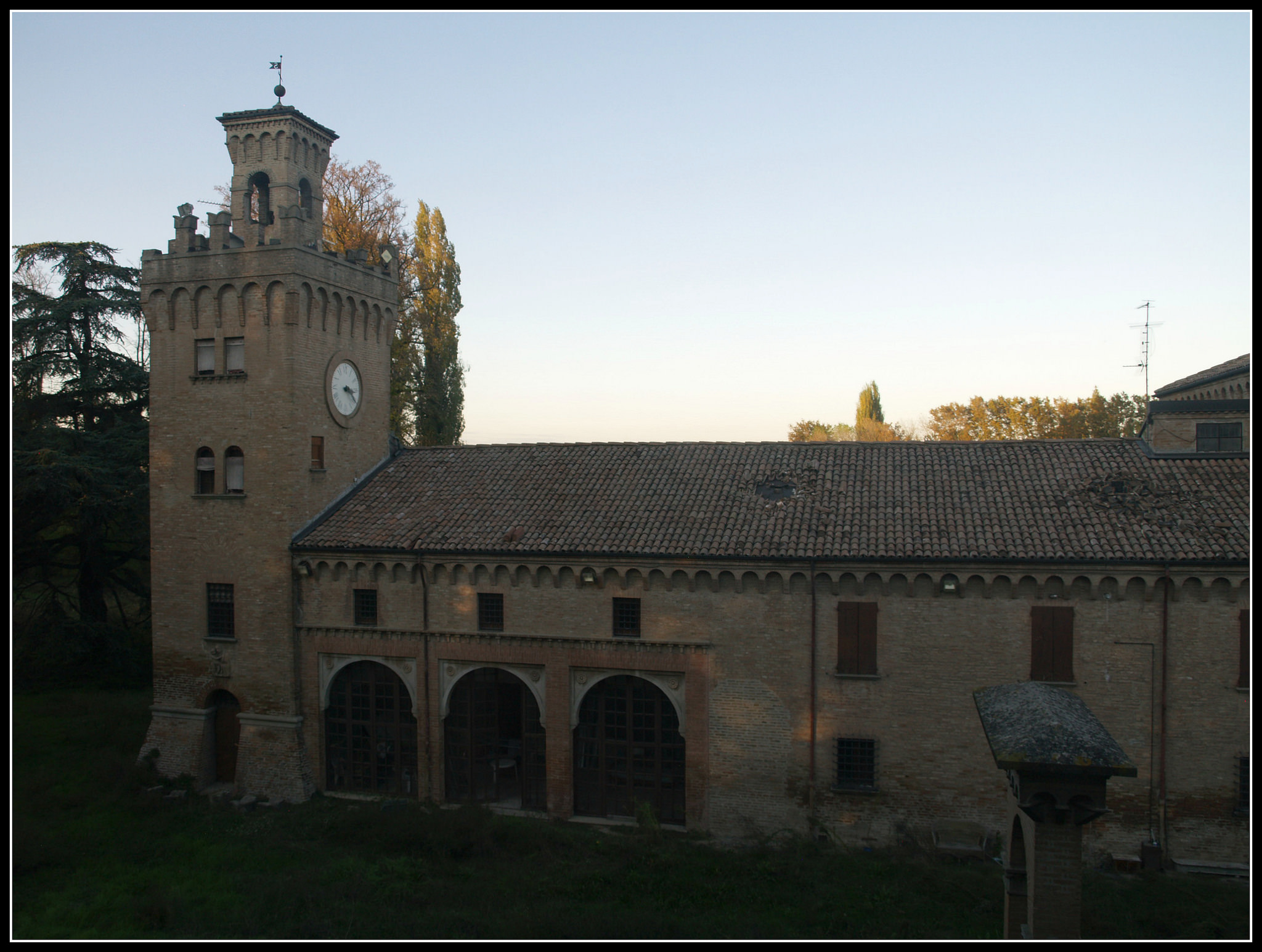 Today we see it this way, without tenants and maintenance, but this 16th century castle was built and inhabited by an important Bolognese family.

The mansion is built on two floors, crossed by a double overlapping pass-through loggia, to the sides of which the various rooms open. In subsequent restorations, the towers were raised more than five meters and the entire building was modified according to the neo-medieval taste of the period.

Inside, the Castle preserves beautiful frescoes: these are works attributed to Guercino and his students, all built between 1617 and 1632. The themes of the frescoes are mainly those of famous poems, such as the Orlando Furioso and the Eneide. These frescoes, along with the very old furniture and antiques, create an incredibly suggestive atmosphere.

After 1950 it became a venue for art auctions and wedding and gala receptions. Unfortunately, the 2012 earthquake damaged parts of the towers, leading to the current abandonment. Will anyone take care of this building again or will it be forgotten forever?