Letters from the front 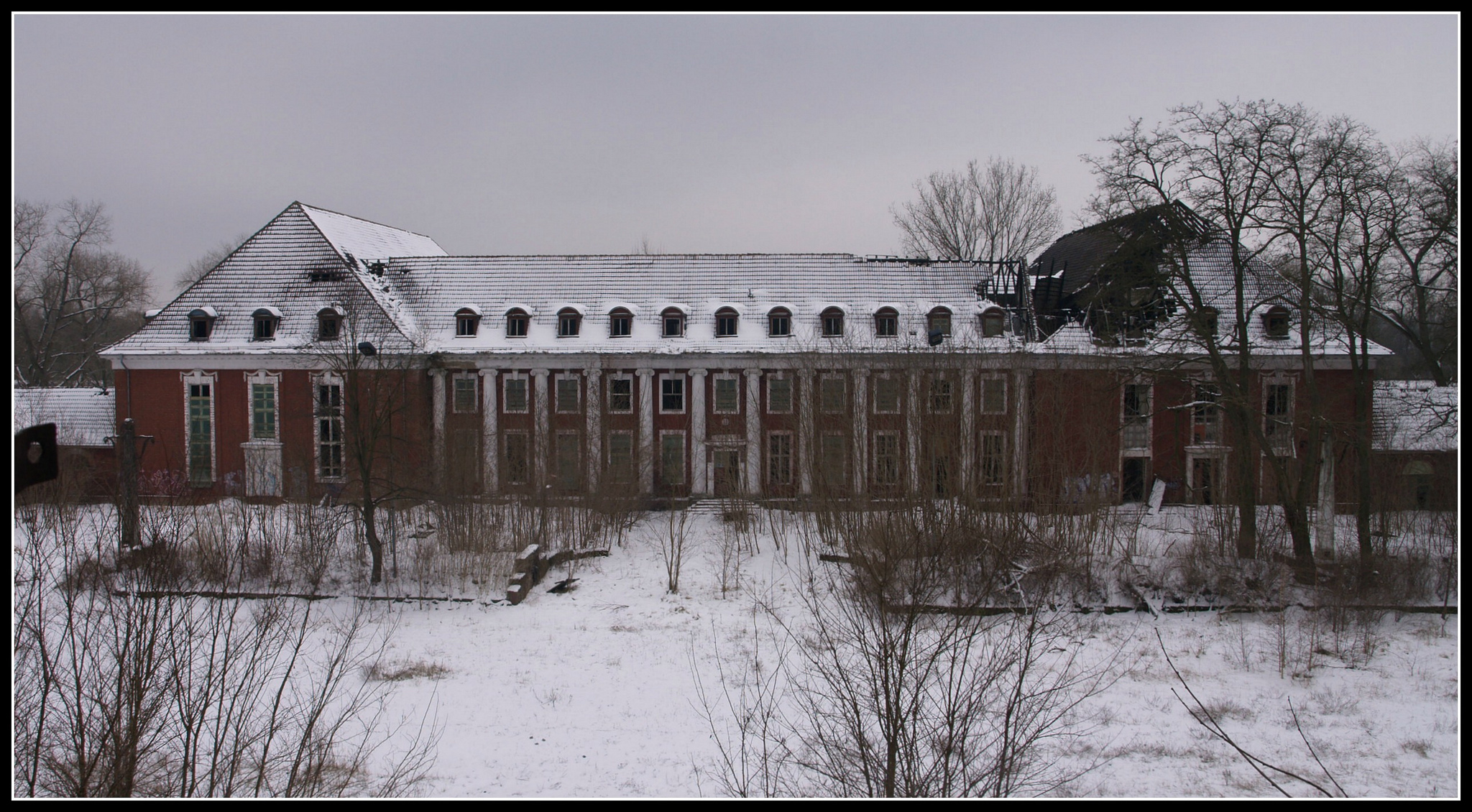 The sending and arrival of mail was an important moment for the soldiers at the front. With letters, they could keep in touch with families and with a world in which they hoped to return.

Not for everyone Christmas is a happy return home. It was very cold that day. There was snow. I stepped over a large gate decorated with barbed wire. The large military buildings, with their symmetrical and elegant architecture, slept in the snow. I’ll go inside them. No furniture, only empty rooms, often vandalized and with graffiti.
Every place hides its own surprise. Even here I found it. A splendid theater in ruins with a large hole in the roof, from which snowflakes entered to settle among the rubble.

This place is a piece of German history. A ruined Germany.
The large symmetrical building was built in 1915 by the owner of a gunpowder factory and this was used as a laboratory. The factory employed about 3,000 workers.
Since 1945, the Red Army has used this construction as a barracks until 1992. Since the Russian forces retreated, the former fireworks laboratory is empty and abandoned

Explore with us other incredible abandoned military structures, click here.