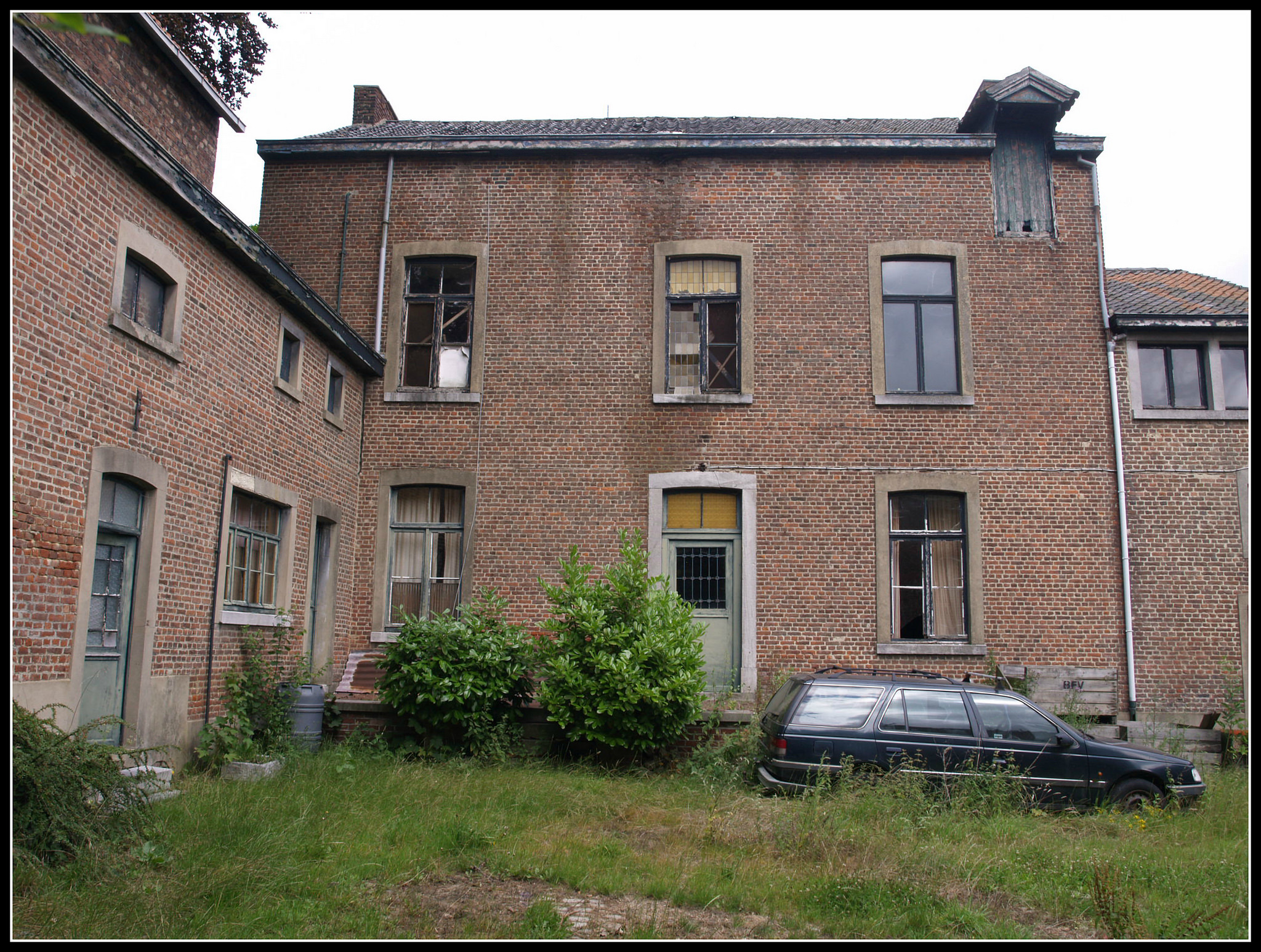 During the journey, I found myself in front of a pretty brick house with laughing windows and uncultivated wisteria. The curiosity to enter grew quickly but I never imagined what those walls could hide. In a short time I evaluated the state of abandonment of the house and decided to cross the threshold.

Between marble busts, solid wood furniture and stuffed animals, the rooms were still intact except for the old living room that was falling apart. Right here, someone must be concerned about saving the best of furniture by storing it in the other rooms. On the upper floor, other rooms, clothes and old-fashioned hats suggested that the last tenants could belong to a wealthy family. To find out, it was enough to read the direct testimonies. It became clear to me that when the husband passed away, the widow had often begun to rethink her past. Before her late husband, the former tenant was betrothed to a wealthy child who loved her so deeply that she had donated a substantial portion of her fortune, in exchange for her beloved’s hand.

The immaculate white wedding dress was ready in the closet but then things changed quickly.
The marriage took place … but with another man.

For decades, nothing happened. But it was precisely when the woman was widowed that she decided to look for the one who had surrounded her with small luxuries. Old and tired, she looked for him desperately for months, until he found him in a retirement home for the elderly.

They died a few years later during the same winter night.