The Castle on the river

By Jonathan Della GiacomaOctober 25, 2019No Comments 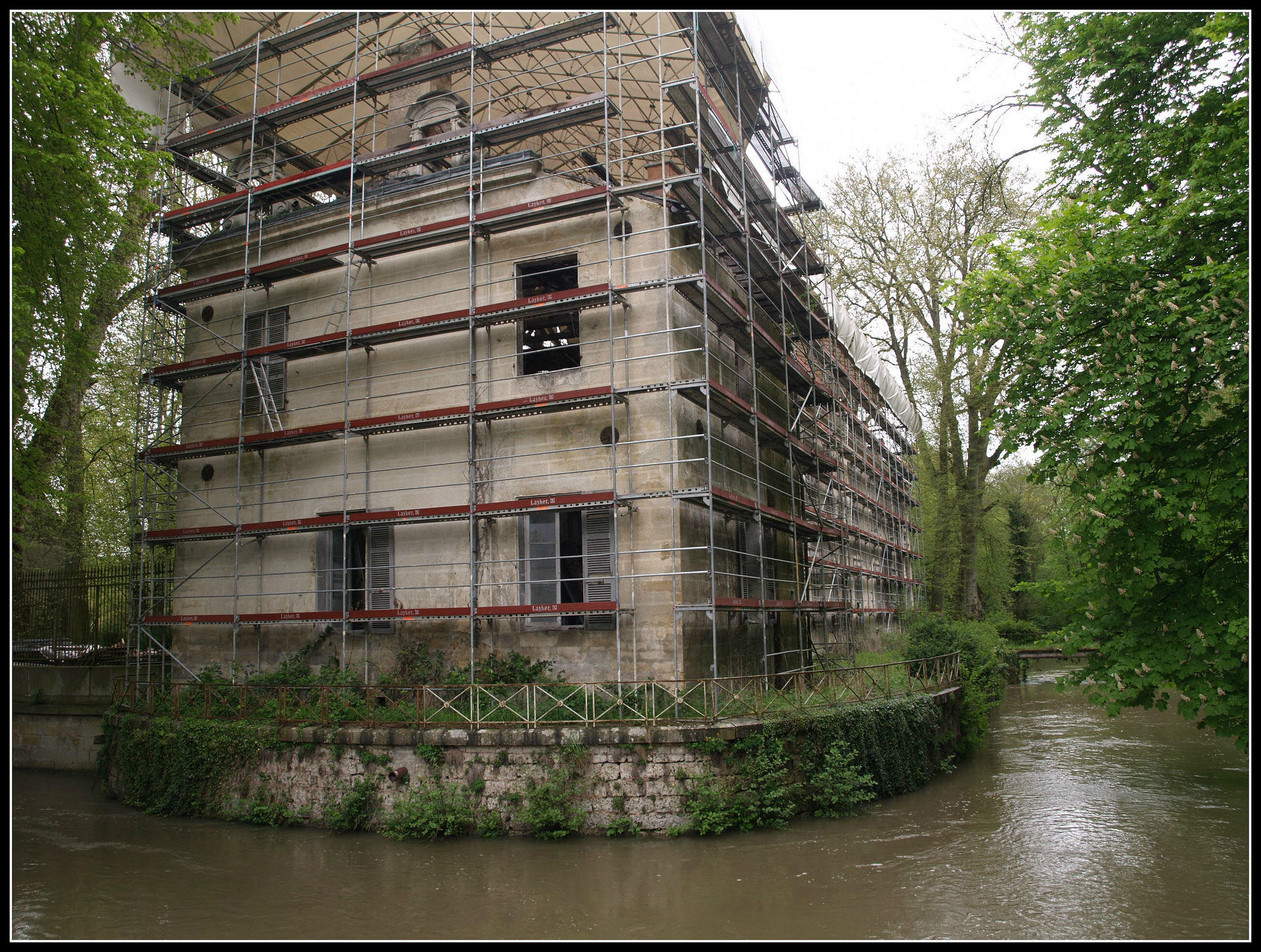 It was my first stop on a meager French tour, through abandoned places, and it was one of the most beautiful places I visited. I found it immediately, when I reached the ancient country of peasants. I expected it in its elegant architecture with ivy-covered walls that reflected itself in the tranquil water of the river, just as I had seen it in the vintage black and white postcards found on the net.

Instead I found a dilapidated building, without a roof and covered with scaffolding. I immediately thought of a restoration, but everything seemed to stand still.
The interiors positively surprised me, in French neoclassical style. Still some furnishings and details tried to embellish that apocalyptic scenario. Even the rooms were well preserved and recognizable according to their function. The interiors were faded, almost black and white, as if time had taken away the colors. A five arched loggia served as the main entrance and corridor of the dwelling.

Crossing it, one entered the large living room, a particularly large and symmetrical hall between doors and windows. After the boardroom, the library was accessed. A splendid room, in complete decadence, but still with the books on the shelves, the velvet sofa, the fireplace and the almost intact furniture.

Only then did I realize that the castle had suffered a violent fire, destroying the entire roof and the oldest side wing, saving only the most beautiful salons. Ironically, the castle on the water had to burn. I felt sad in this dream in black and white.