By Jonathan Della GiacomaNovember 14, 2019No Comments 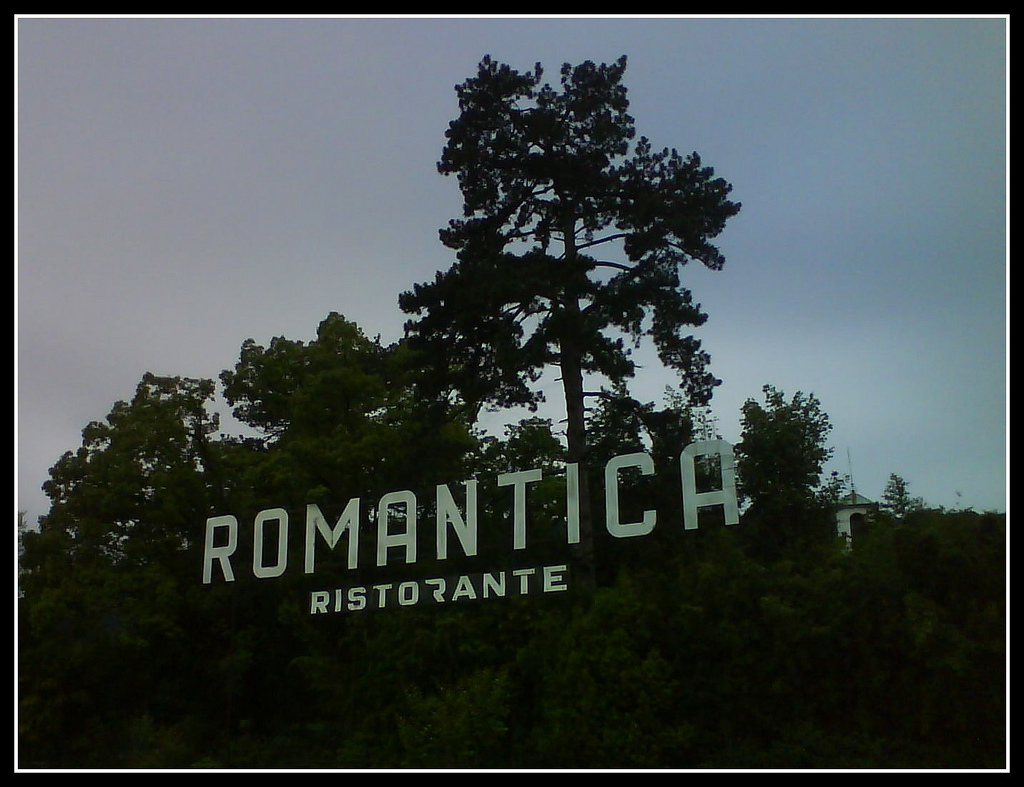 It was 2007, when I happened to be in this nightclub and I only happened once because some time later it failed. I returned in 2009 to see what was left. Inside there was disorder, one breathed the air of a newly finished party, of a finished show.
The party is over!
The dance floor is empty and silent, the orchestra is gone and no one is at the bar anymore. Everything is silent between upturned tables and broken glasses, on the upper floors, in the rooms of the prostitutes there is still the smell of sex.
How many men have they enjoyed in those rooms? How many people have danced on that dance floor?
Here the party is over for today and forever.

Villa Galli was a comfortable late classicist style house built by Leopoldo Galli in 1835 to live with his family. The building has harmonious proportions with three arched windows arranged on three floors in the main body surmounted by a tower and flanked by two wings. It is in an enviable position and strongly marks the landscape. Since 1951 it has been converted into a distinguished public dance venue under the name of “La Romantica”. It fails in 2007, after almost 60 years of success and is sold to an entrepreneur who wishes to demolish it to build a modern panoramic building. After several rescue attempts by residents and cultural heritage, the villa was demolished in 2013.

Another piece of history that goes away.