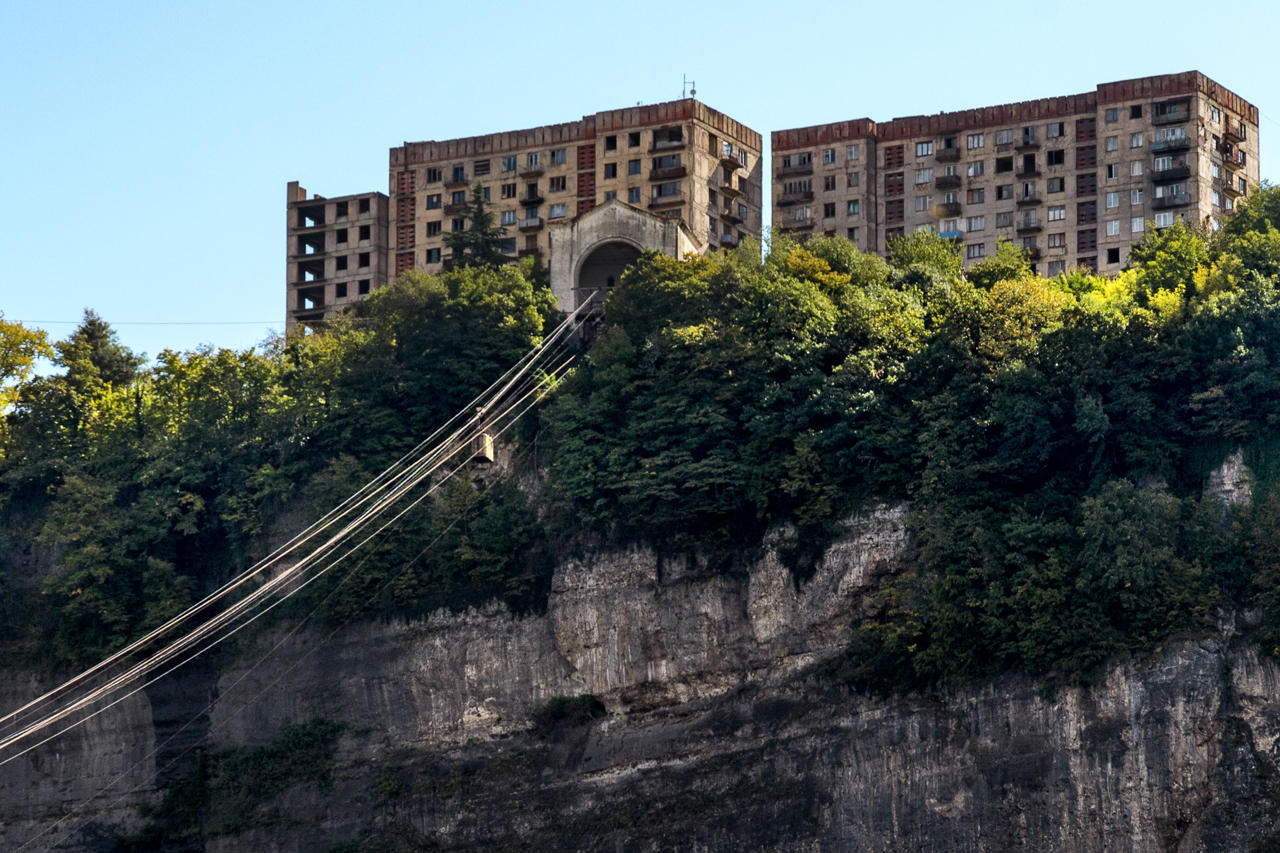 Chiatura : the city of abandoned cableways 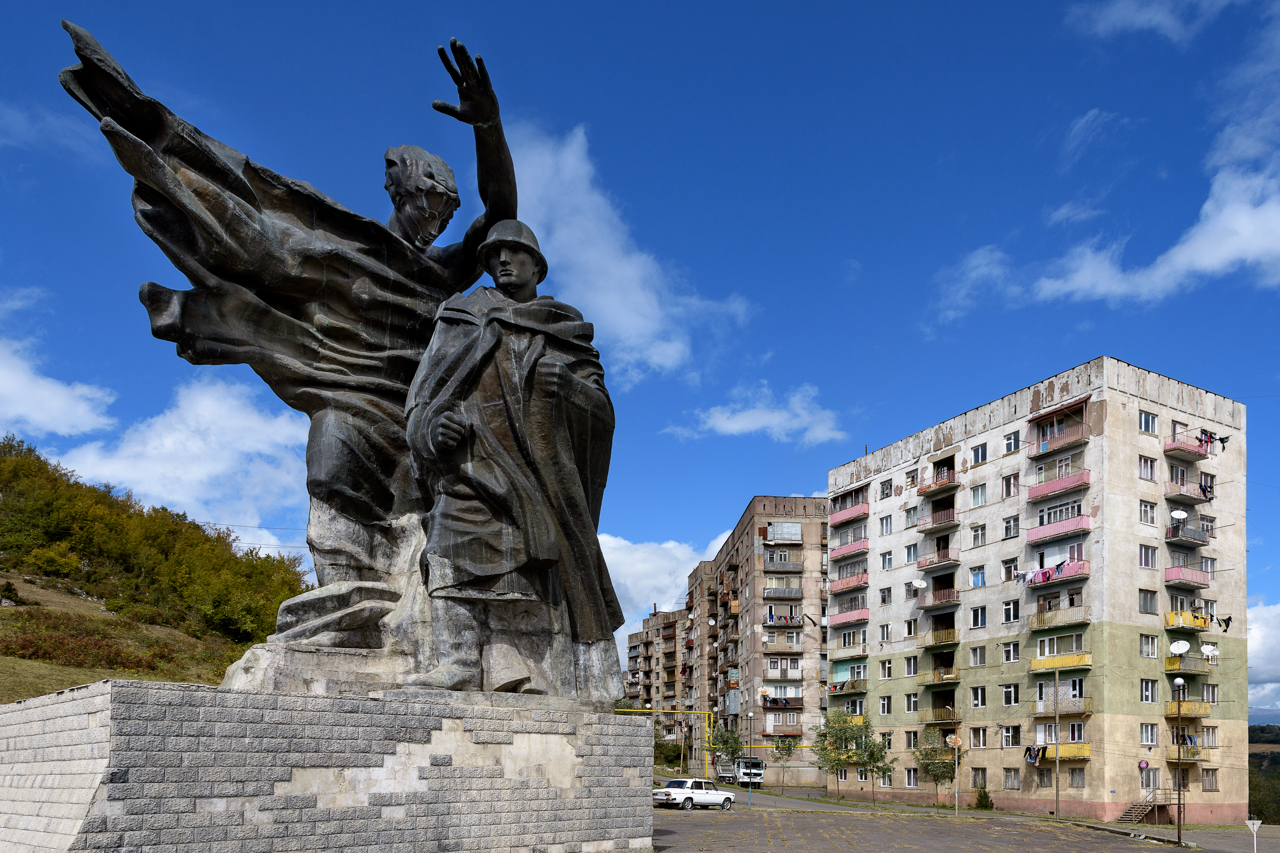 Chiatura (ჭიათურა) is a Georgian municipality located in a narrow mountain valley. In 1879 large manganese deposits were discovered in that valley and the state started the JSC Chiaturmanganese company to manage its exploitation.

As early as 1905, a small town had emerged for metal mining and a rail link to transport minerals to the Zestaponi plant, which is still active. The employees worked 18 hours a day sleeping in the mines, always covered in metal dust, without a bath.
The problem was due to the difficulties of the movements because the mines were located along the valley, with the accesses built on steep and steep slopes.

Then the first workers’ movements arose, led by a young Stalin, who left his mark in Chiatura conquering it with his oratory to the cause of the Bolsheviks. In June / July 1913 the miners went on strike 55 days, they asked for an 8-hour working day, higher wages and no night work.

Working conditions improved but displacement problems were solved only a few years later when Russian engineers decided that the best solution for transport was by air. A cableways network was built so that every corner of the city was accessible.
The cableways transported workers from their homes in the lower part of the valley to the mines in the mountains. The system was also used to transport manganese to various factories in the area. The cableways system was one of the most fascinating engineering works on the planet.

The promise has not been kept and the Chiatura miners are still waiting. Of the 15 cableways stopped, some have been dismantled, of others only the departure and arrival station remains. While some rest intact and abandoned without maintenance a few meters from their station, probably to avoid being stolen, waiting for a restart that will not happen.