The flight school and the abandoned military airfield

By Lorenzo RosaFebruary 22, 2020No Comments 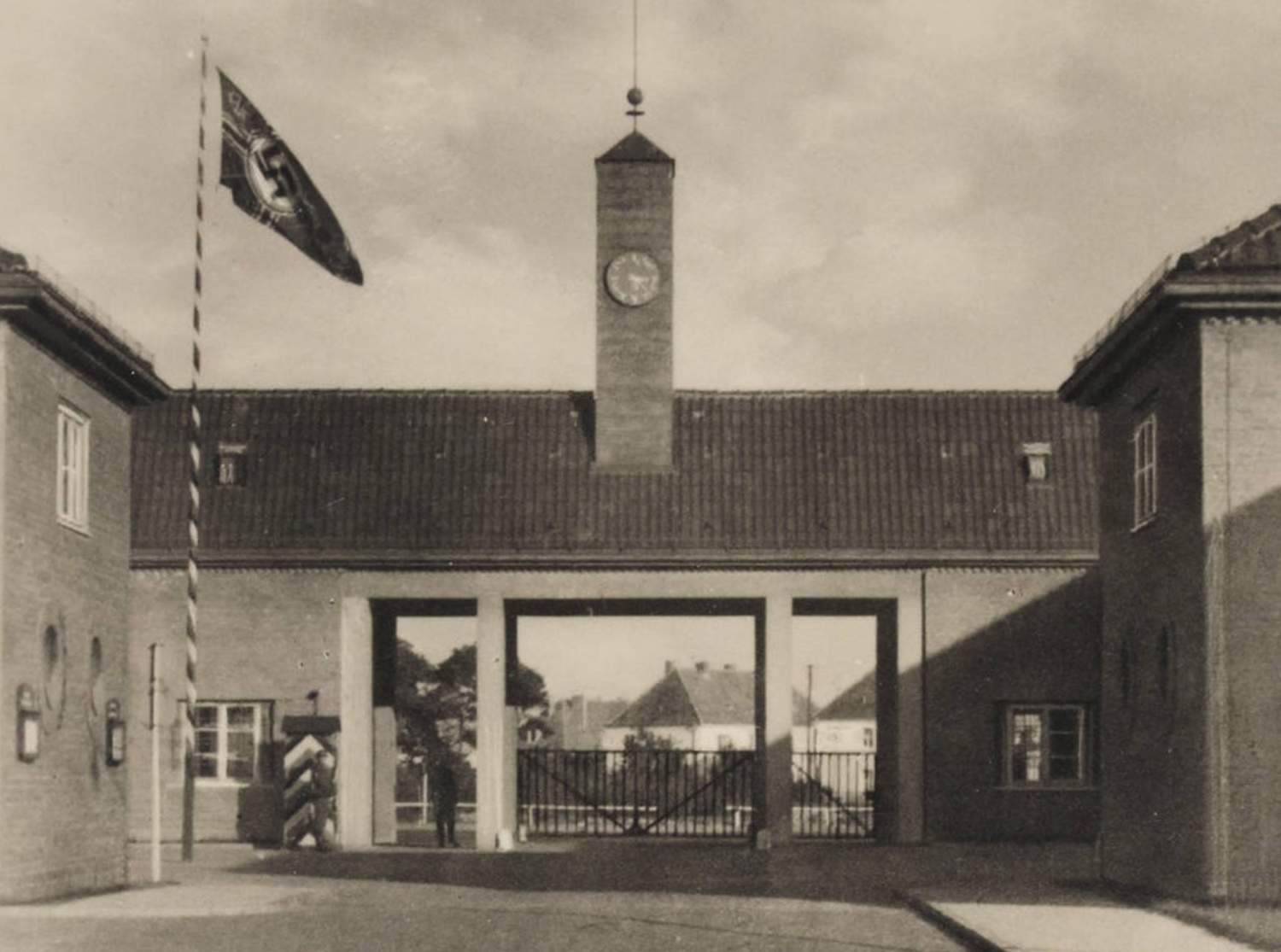 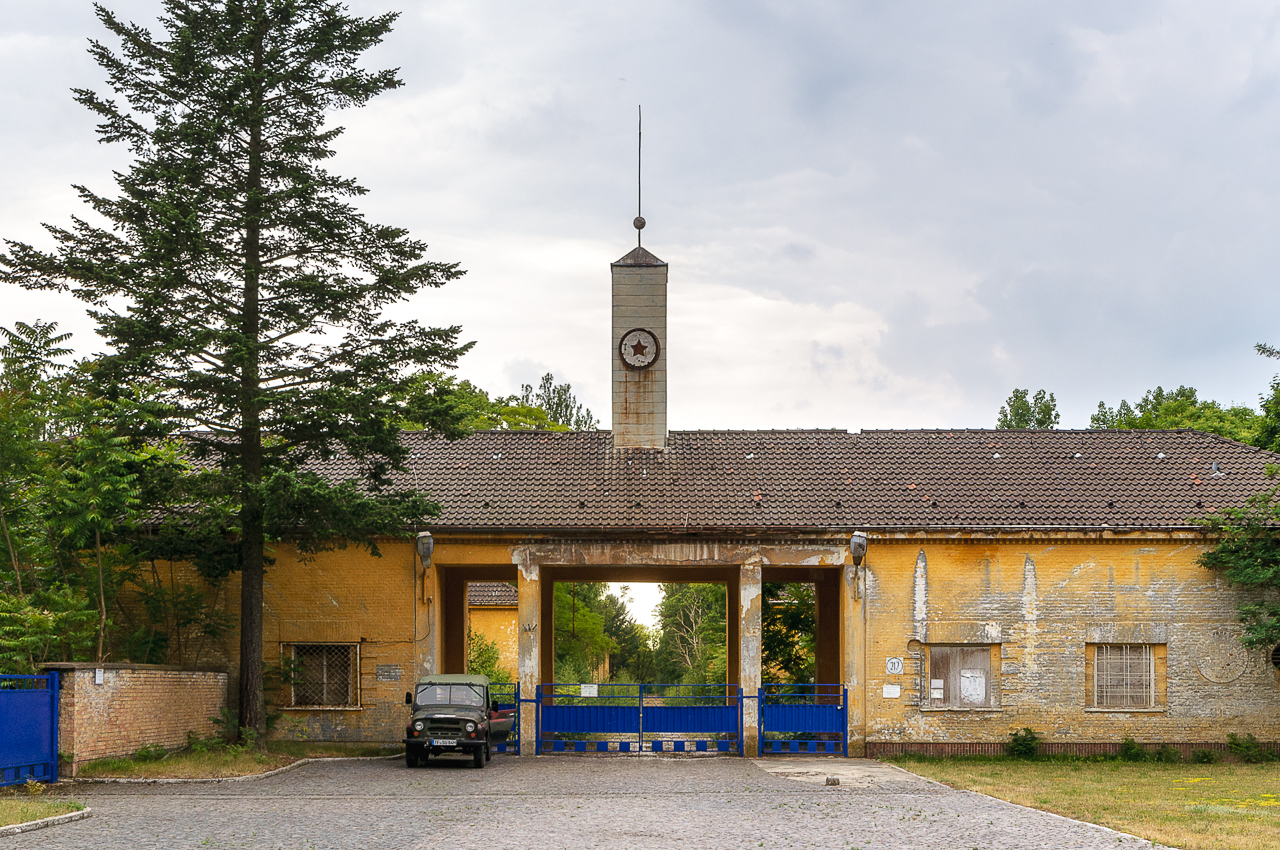 We are in Germany, not far from Berlin. The history of this structure begins in 1933, the year of foundation of a flight school of the Luftwaffe (the German Air Force) which had the task of educating and training future engineers and mechanics for military aircraft. Like many buildings of the time, the style and finishes of the buildings were very accurate and the structure resembled the shape of an airplane.

During the Second World War, the buildings were occupied by the Nazis and the site was transformed into a fully functional military airport, used as a training facility for German troops.

At the end of the war, this area belonged to the German Democratic Republic: the area was occupied by the Red Army which allocated several air force units here. The Russians extended the airport runway, they added a nearby anti-aircraft missile site, they built a new neighborhood to house soldiers and families, and reused the old military hospital.

In 1992 the airfield was returned to Germany and has remained inactive and abandoned ever since. Only one outdoor area where a football pitch once stood is in use with the new space used by the local team.

The exploration of the military flight school is easy to access. Everything is open. I enjoy taking all kinds of photography, thanks to the beautiful sunny day. The exteriors are illuminated by a beautiful light. Inside, the buildings are empty and devoid of particular photographic interest, except the main building where a flashy mural is painted, and an old theater.

After going out, I decide to go in front of the main entrance for a last photograph. There, quite unexpectedly, I find an old jeep with a nice old man dressed as a soldier in the driving seat. Unfortunately, the language barrier prevented me from knowing the reason for this presence!