Ir-Ramla and the mystery of the cave

By Alessandro TeseiMarch 31, 2020No Comments 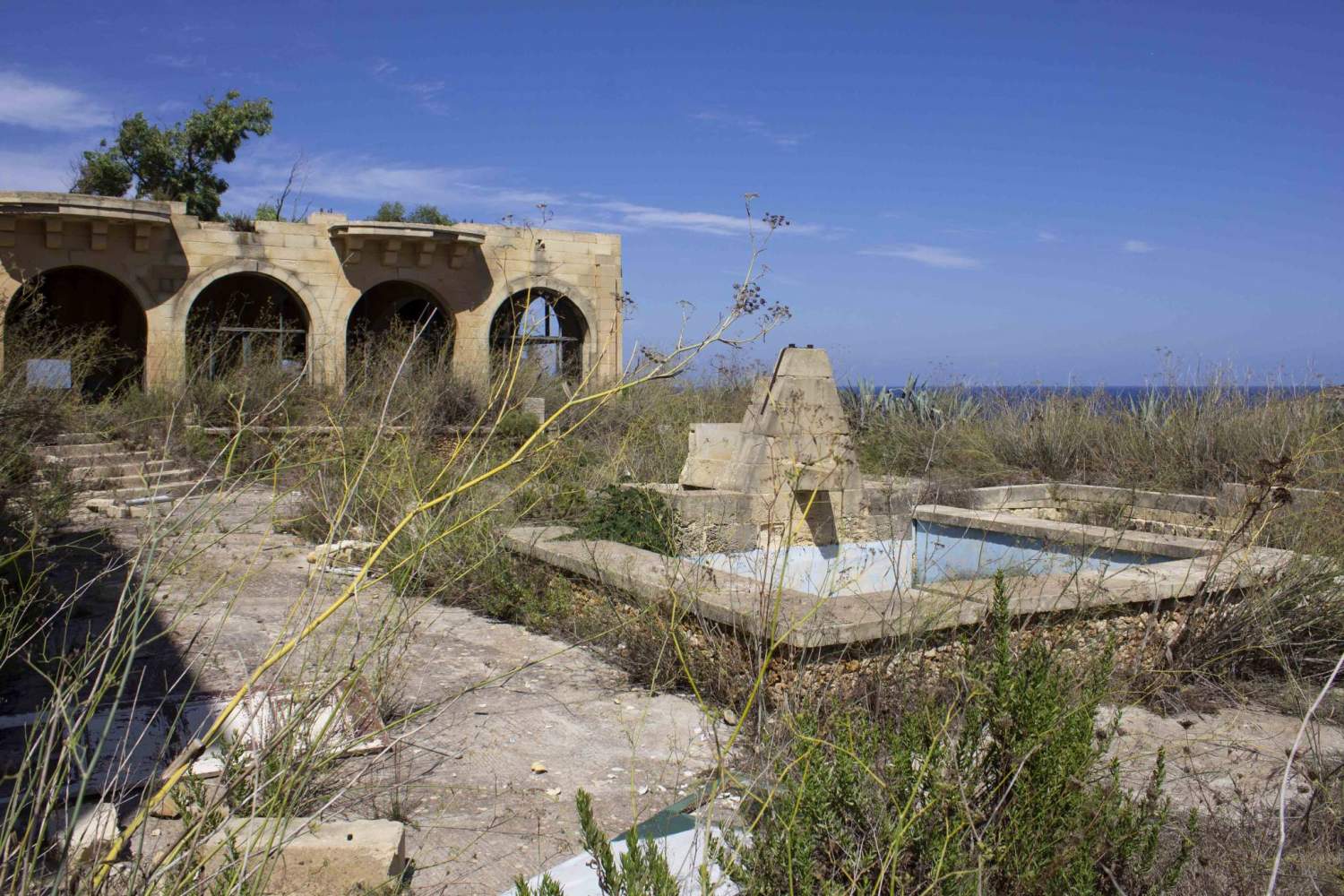 Ir-Ramla is one of the most beautiful beaches in Gozo or at least a fair compromise between a practicable beach and a beautiful beach. There are certainly more fascinating beaches in Gozo that are difficult to reach and very uncomfortable to “live in”. Here you will have a magnificent expanse of reddish sand, a bar / restaurant and a convenient parking area.

While sunbathing, looking towards the hill that houses the Calipso cave, you will see a large abandoned hotel.

This is the Ulysses Lodge, closed for over 10 years.

It is said that Gozo was the Homeric island of Ogigia and that the cave is the one where the beautiful nymph Calipso held Ulysses as a “prisoner of love” for seven years. The cave is not particularly suggestive, it cannot be visited due to a collapse of many years ago.

The abandoned hotel is called Ulysses but the name did not bring luck to this real building abuse which was strongly opposed by the local community.

Today, apart from the structure, there is little left, characterized by arches and large bright spaces that were used to make the breathtaking landscape visible from every point of the building. Photographically it has its why and it could cheat on its age by deceiving the inexperienced eye.

The thing that really interested me was the adjacent hidden cave.

A normal small cave, unique environment, so nothing special. But what impressed me was that it was chock full of recently used candles. What will they ever do in this remote cave, on the edge of the Mediterranean Sea? Maybe some ancient pagan ritual? Another curious element was the discovery, next to the cave, in another environment, of a strange wooden object with attached candles whose purpose I could not understand.

But you know, the Maltese archipelago is famous for guarding numerous mysteries, many of which still have no explanation.