By Alessandro Tesei April 2, 2020 No Comments 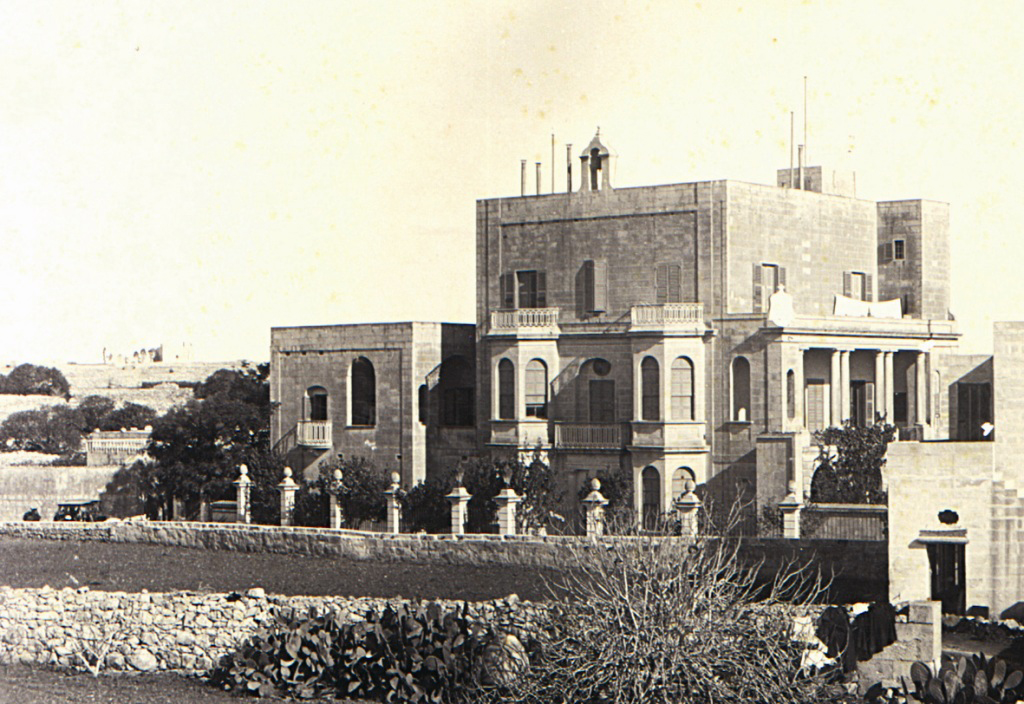 We are in Malta and we want to make urbex. One of the first places that we find online is this beautiful abandoned villa. Very simple road access.
Just before the fishing village, Marsaxlokk, you will see the villa along the way.

The villa was built in 1870 by Professor Salvatore Luigi Pisani, at the time he was the chief government doctor and here was the meeting place of the aristocracy and the upper middle class of the time.

With his death, the structure was first used as a hotel, then as accommodation for the British Air Force and Naval Division, and finally used as a brothel.

The latest conversion proposal is dated 2010. At that time, the current owner proposed to recover it and transform it into a country house for tourism purposes.

The type of construction is a mixture of classical Maltese architecture, given by limestone bricks and squared volumes and an eclectic research, with Roman-style columns and numerous arches and clearly visible windows. The villa had three floors and an underground, unfortunately the two upper floors are impractical due to the copious collapses. From the entrance, you can catch a glimpse of the few frescoes with floral motifs still present, which tell us how the house should have been richly decorated in its best times.

On the back there is a large garden, with other small buildings, including a circular one that could have been a small temple or a gazebo.

Another curiosity is the aura of mystery that surrounds this villa.

On many websites, it is known as the most famous haunted house on the island.

Personally, having visited it several times, I never perceived any presence, except that of the colony of pigeons that lives there.