It’s never too late to study 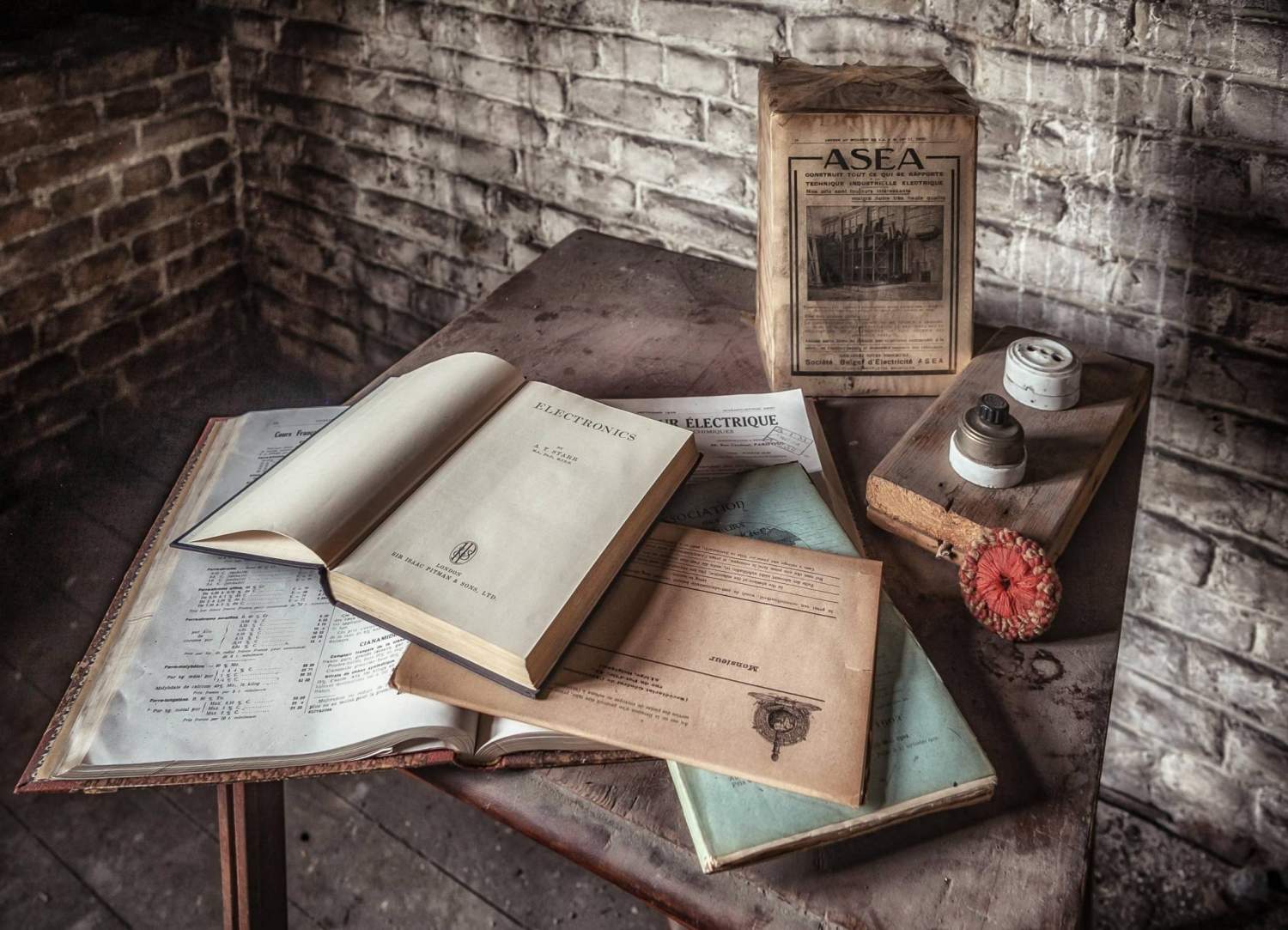 On the road again.. Huge university was waiting for us this time.. The place is rather known in explorers’ community, with its “visit card” – the large (maybe rector’s?) office with a luxurious golden chandelier hanging up the massive table. The portrait, gorgeous fireplace… everything reminded of the past grandeur.

In August 1881, an engineer and industrialist of that time .. let’s call him .. Frank, was invited to Paris to the International Congress of Electricians, organized by the French government in the sidelines of the International Electricity Exhibition in the Trocadero Palace.

Frank was fascinated by the incredible potential of electrical innovations of the time. Returning home, he proposed to the rector of the local University to create an electrotechnical training institute in the existing university.

Being open in 1883, the institute has initially occupied the audience of University Square, but the rector decided to finance the installation of extra laboratories, workshops and classrooms and quickly gained a prestigious international reputation. Students flew from all over the world, and thus, soon, the building could hardly accommodate everyone who wanted to get an education.

Now Frank in his turn has given the financial help to the expansion of buildings. Thus, a neoclassical structure was built in the left part of the main courtyard, with a brick-limestone façade. It could accommodate a large audience of almost three hundred places. Several world-known experts in their fields were trained here.

Nowadays it is a historic building: it dates from the last quarter of the nineteenth century, and its facade is classified as a monument. The buildings seem to have become disused over the course of years, and the old teaching block is suffering from vandalism and water infiltration from damaged roofing.

On the day we could get inside, the best buildings were a library and some classrooms.
The entrance hall had very beautiful wooden walls. Two wooden spiral staircases lead to the upper gallery of the lecture hall. The hall still had wooden benches, many of which were painted with graffiti of numerous generations of once future engineers. The other side room had a large, impressive staircase leading to another hall and the library. Unfortunately, the books were already removed from the shelves before our visit and were put in front of the old fireplace. These books were mainly works on electrical engineering, and most of them, dated the beginning of 1900, probably were rare editions.

The building is no longer accessible, you should not even try to get inside. Now it is empty and sold. After a recent auction, the deal finally took place. The price exceeded two million euro and was significantly higher than expected. The buyer is a subsidiary, recently created by two heavyweights in the local construction industry. Details of the project of the new owners are not known yet.