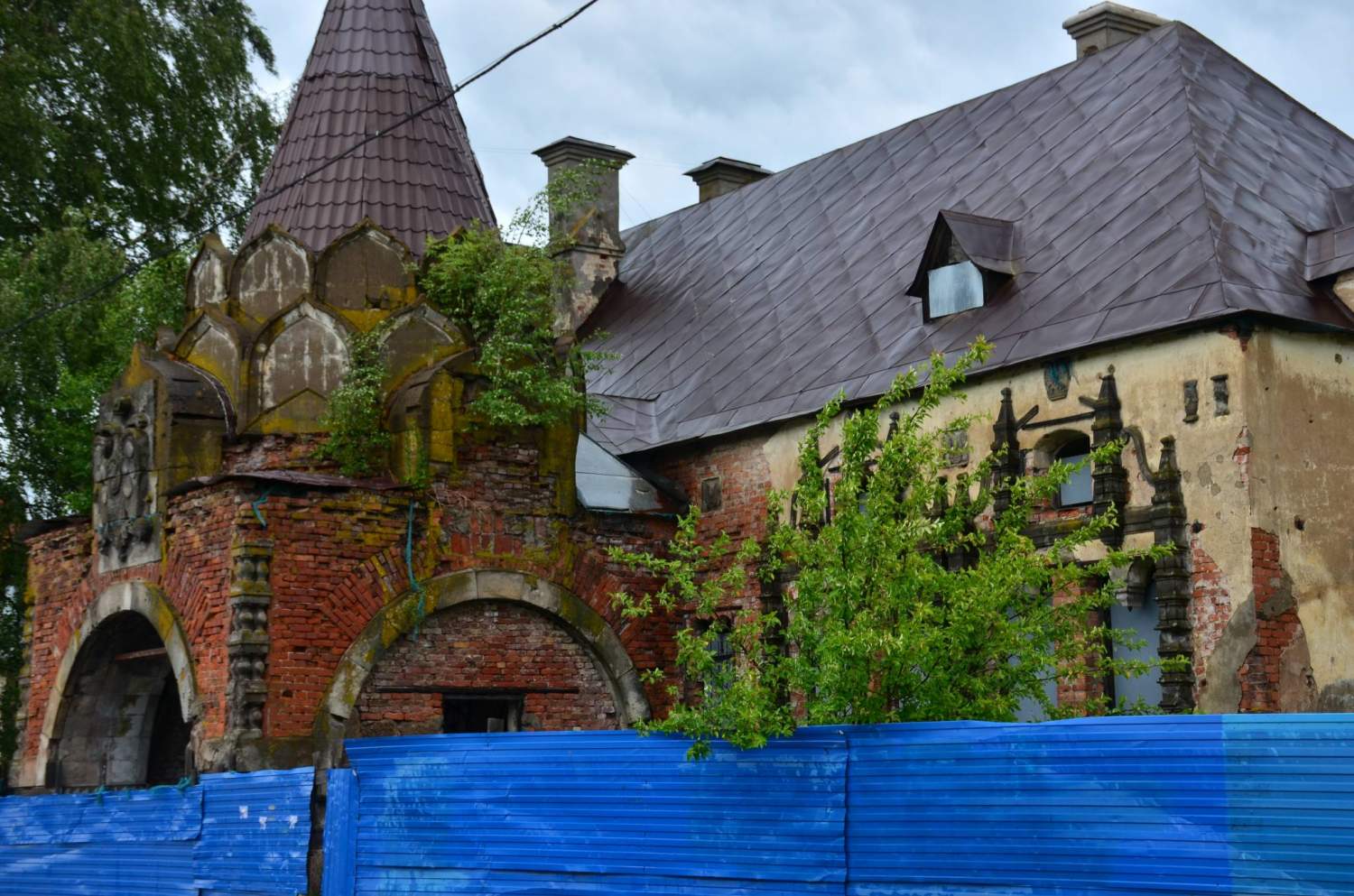 The wonderful city of Pushkin is situated in the suburbs of Saint-Petersburg and once was a royal residence, that is why there are many eminent buildings that keep memory of Russian emperors. Till now Tsarskoye Selo (the second name of the city derives from the russian word “tsar” which means “king”, because the city itself was a kind of the second residense of the court) appears in front of us as a glorious place where you can find a lot of interesting things. 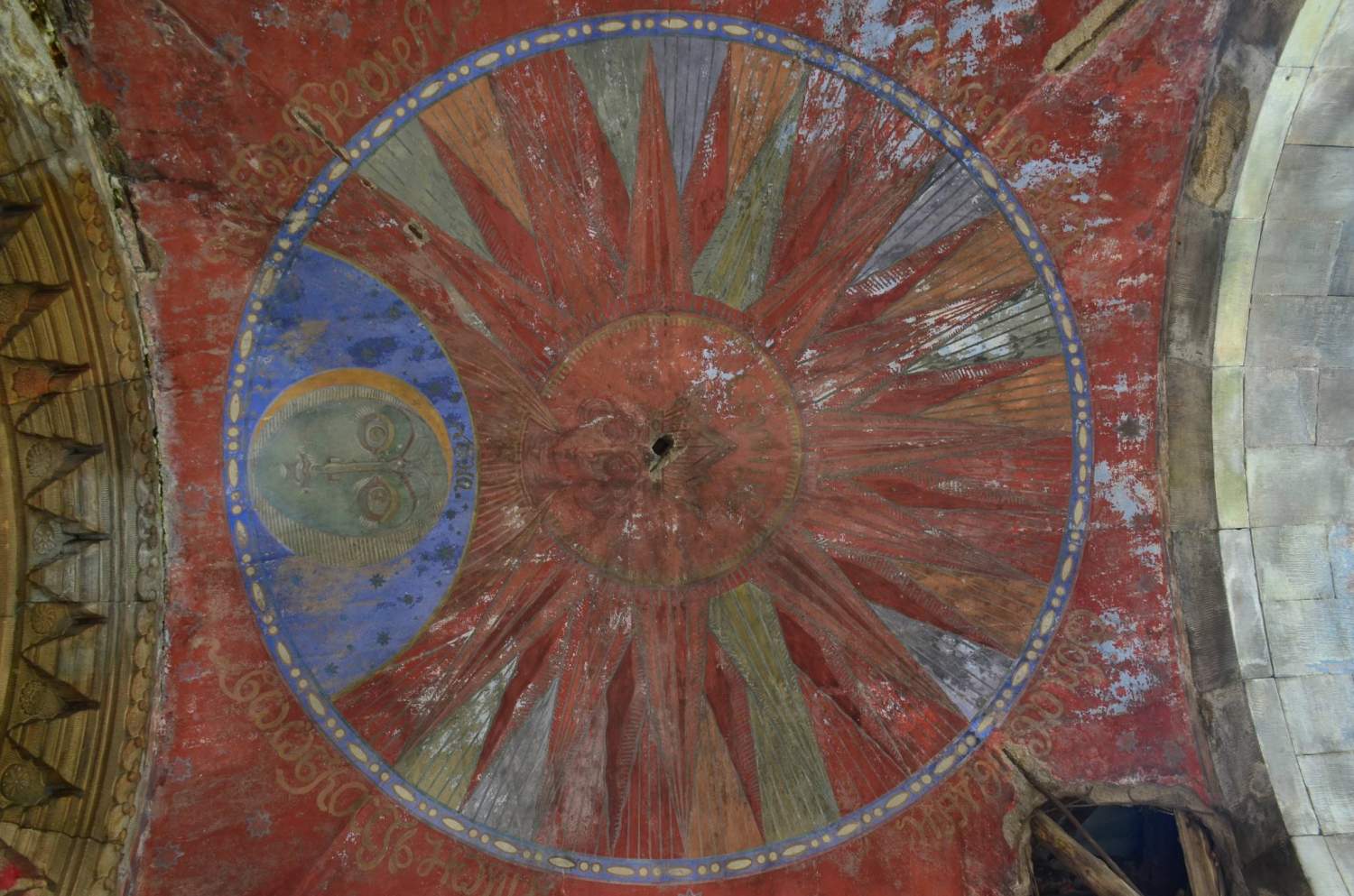 If you decide to visit Tsarskoye Selo on the weekend, you will certainly follow the oldest railway in Russia to the station of the same name. But do you think it is the only one within the city? Surprisingly, there is another one, created specifically to receive members of the royal family, but nowadays it quietly hides from view behind a blue iron fence. The openwork imperial pavilion appeared in the city in 1911 and looked really royally: massive stone double-headed eagles, neo-Russian patterns, magnificent ceiling paintings of the front porch…

It is surprising that even being renamed into the mocking “Uritsky Pavilion”, the station was able to retain its pre-revolutionary symbolism.

Now the building is rented by a certain LLC “Sansara” for conversion into a shopping center or a restaurant after, of course, restoration, the trace of which is not observed.
However, it is not clear which of the two evils will be the lesser for the royal pavilion of the once Imperial Russia.

Hi, I'm Katya and I'm from Russia. I finished St Petersburg State University with my thesis on Italian memes. I like culture and especially architecture, I decided to start an instagram project on abandoned Russian places.