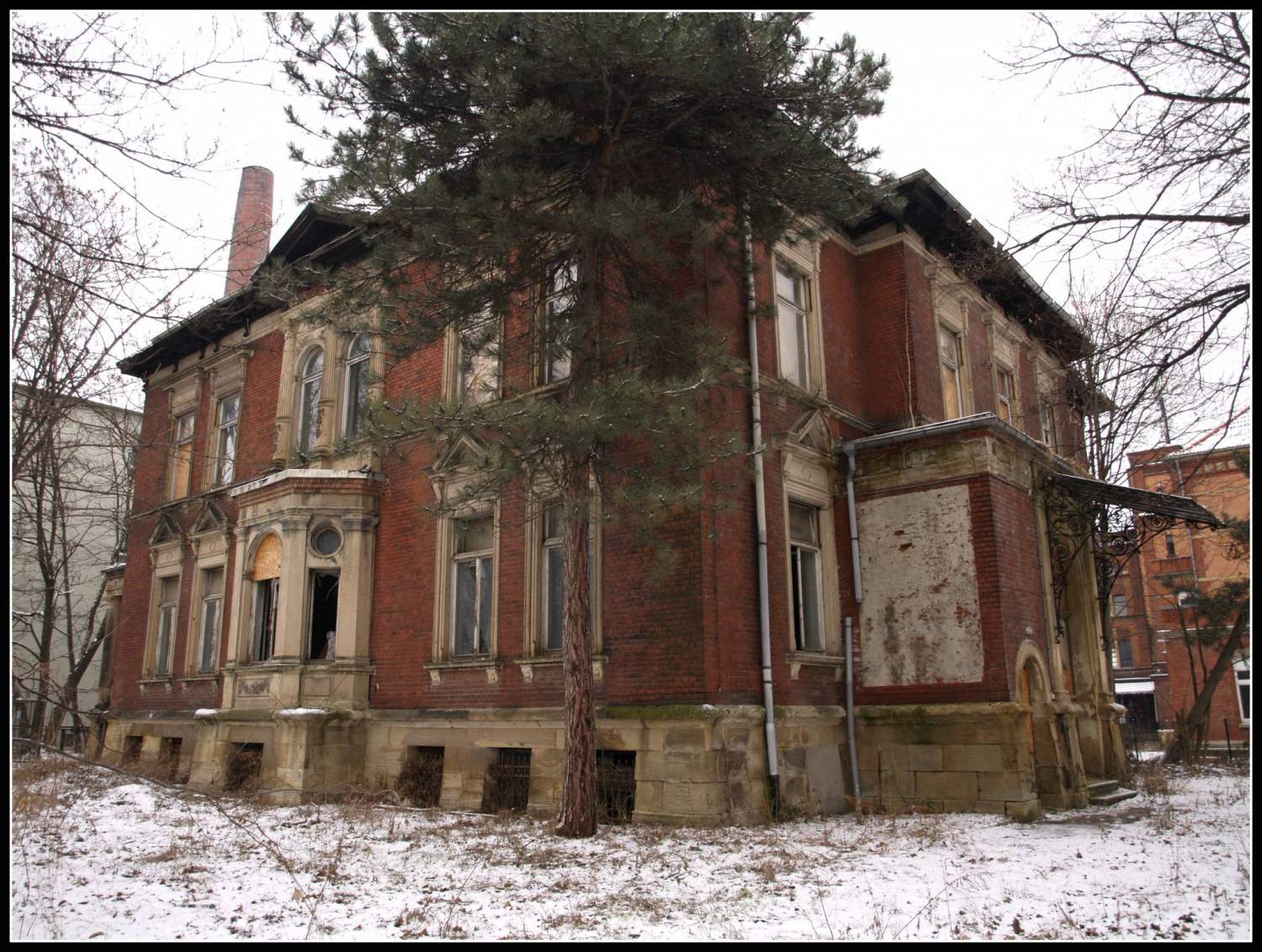 The home of the chocolatier and the ghost town

By Jonathan Della GiacomaJanuary 7, 2021No Comments

What better place to wish you a “sweeter” year, in our own way, than a major abandoned chocolate factory?

In Zeitz the streets are almost completely deserted. Birches grow on the roofs, houses collapse, stuccoed facades crumble. A mighty neo-Gothic Protestant church in the middle of Zeitz is also in ruins.
Why all this decay and abandonment?

Zeitz is located between Leipzig and Jena. With the onset of industrialization, Zeitz was a vibrant and thriving city and was considered the cradle of German wheelchair manufacturing. After the fall of the Berlin Wall, things quickly went downhill. Many jobs disappeared after 1990. Zeitz is a scarred city, characterized by empty Wilhelminian-style houses and industrial ruins.

Today Zeitz has almost 30,000 inhabitants, 30 years ago there were more than 50,000. There is hardly any generation between 25 and 45 years old. The degradation began with deindustrialization. Lots of vacant jobs and dilapidated buildings, but that also means cheap rents. This is why there is a growing hope in the city that things will soon improve again.

The snowy streets are silent and deserted. My car moves slowly: it is a succession of buildings in ruins with broken and dark windows.
The historic facades in their inhospitable greyness still appear elegant, framed by dry brambles and dead vegetation. It doesn’t look like a residential street but the avenue of a gloomy monumental cemetery.
Surrounded by a low wall, here is the villa I was looking for is Villa Zetti. In the background, the chocolate factory, also decadent and abandoned. I climb up the wall and open the heavy front door.

There was always a great hustle and bustle at Villa Zetti during the holidays. Waitresses in black uniforms, in white lace-trimmed aprons, ran back and forth through the house.
The noisy children had recently unpacked the presents under the giant decorated fir tree.
It was the 1960s, flourishing and prosperous years for the large chocolate factory “VEB Zetti Schokoladen und Zuckerwaren” which employed nearly 1500 employees unaware that things would change in the future.

The industrial buildings and the owner’s villa of the associated factory, which serves mainly as an administration, are architecturally and technically in the style of the time. “Zetti” survived both the socialist era and the political turning point in 1990 and was bought by “Goldbeck Süßwaren GmbH” in Leipzig in the 1990s. As a result, a new modern factory was built on the outskirts of Zeitz and moved there. The old Zetti chocolate factory has no future ever since and has been abandoned.

The villa has suffered the same fate and today it is empty and inhospitable, almost anonymous, as if the memories within those walls were extinguished like the candles of the holidays.