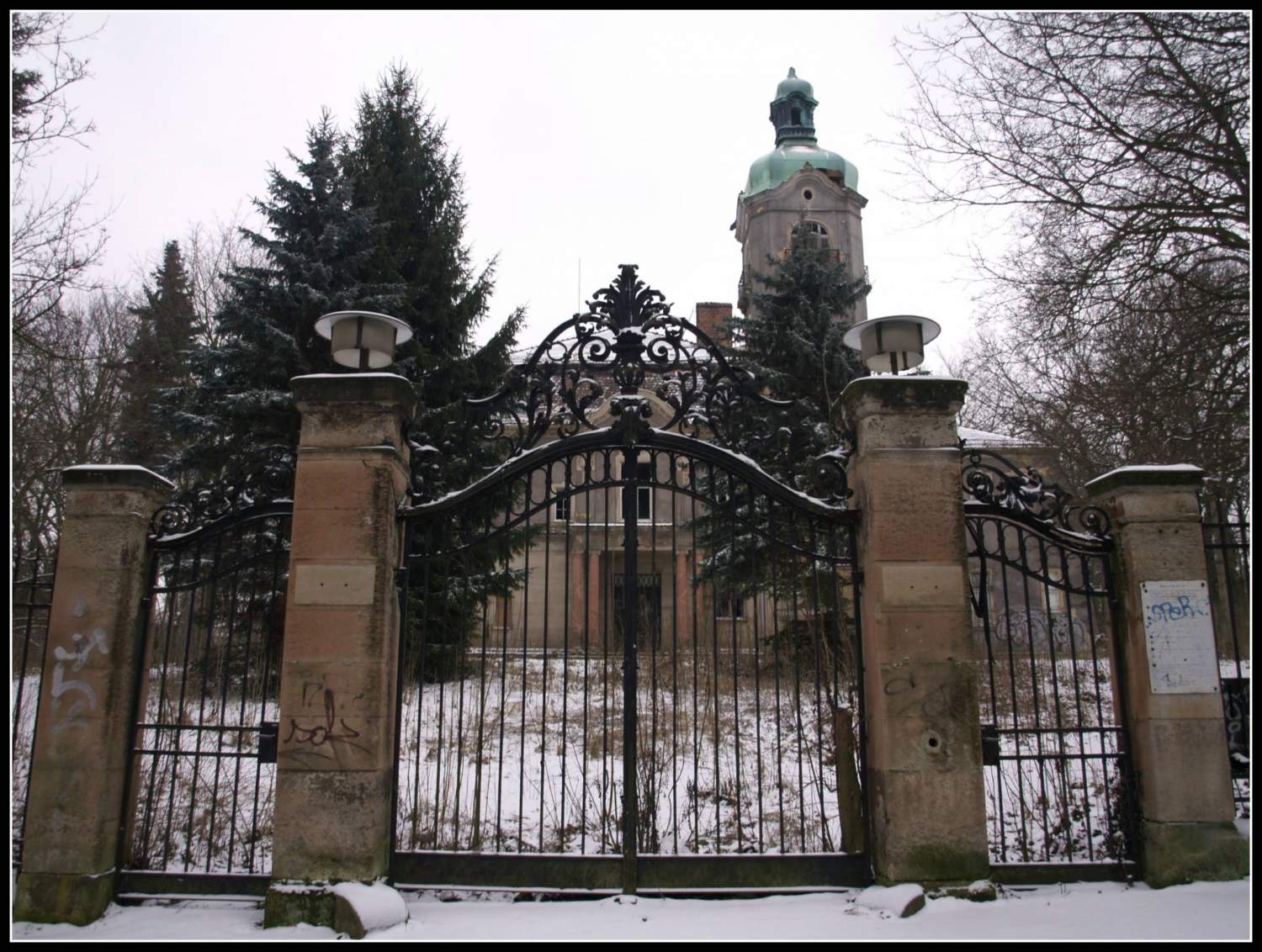 Villa Steineck, the home of the wheelchair manufacturer

By Jonathan Della GiacomaApril 16, 2021No Comments

After a tour of the semi-deserted town of Zeitz, where I stopped at the abandoned Nikolakirche church and Villa Zetti, home of the chocolatier, I couldn’t miss the abandoned Villa Steineck, the huge home of a pram manufacturer.

The neo-baroque building was designed by architect March in 1902.
The abandoned Villa Steineck at Richard-Leißling-Straße no. 1 was the stately home of Richard Naether. The company of the wheelwright Ernst Albert Naether founded in Zeitz in 1846 and the founders of VEB ZEKIWA.

ZEKIWA (as the acronym for Zeitzer Kinderwagenindustrie) is a manufacturer of prams and doll carriages in Döschwitz, Burgenlandkreis. VEB ZEKIWA was founded in 1946 by the company E. A. Naether company founded in 1846 by Ernst Albert Naether in Zeitz. Naether made a decisive contribution to the fact that prams soon became an everyday item. During the GDR era, the factory became the largest pram factory in Europe. It produced 450,000 prams and 160,000 doll prams each year with 2200 employees. Most of the production was transferred abroad, the company’s headquarters in Zeitz being abandoned and moved to nearby Döschwitz.

Naether lived in the villa until his death in 1930.
After World War II, in the GDR era, it was used publicly as a Kulturhaus (House of Culture) under the name ‘Weltfrieden’.
It also hosted clubs, dance groups and various circles and offered a wide variety of events. Villa Steineck also had a restaurant with a lobby, bar, hunter’s hall and many other cosy party rooms. The large park around the building was used for large events. After the fall of the Berlin Wall, the building was returned to a community of heirs and, in 1994, the house was closed and put up for sale.
Almost all older Zeitzer people associate personal memories with this building and its park. The house with its rich furnishings (fireplaces, wood panelling, Art Nouveau glass), an opulent residence with a morbid and very special aesthetic with its belvedere tower with its green copper spire.

Now, a house with no family, no people, no residents, no future and no vision.
An abandoned gem in a total state of disrepair.